Ullu released its upcoming Doraha Part 1 web series with 3 episodes on the Ullu app at midnight. Doraha part 1 starring Ruks Khandagale and Bharti Jha in the lead role. The genre of this web series is fantasy, drama, and romance. Nowadays, the Ullu app releases 2 web series every week.

Vivek and Shekhar’s wife starts fulfilling their sexual desires from that day. After a few days, Vivek’s mother likes a girl named Veena for Vivek. Shekhar’s wife gets angry with Vivek and says, don’t do this marriage, but Vivek is under pressure from family members, and because of this, he marries Veena.

One day suddenly, Shekhar comes back home. Shekhar’s wife gets angry with him. Shekhar starts trying to convince him. Vivek introduces his wife to his brother Shekhar. Shekhar is surprised to see Veena. Then it is revealed from the trailer that Shekhar and Veena loved each other, and Shekhar ran away from home only for Veena. Watch the doraha web series only on the ullu app to know what will happen next.

Doraha Part 1, 3 episodes Will be released on 27 December 2022, only on the ullu app. Every episode length is 15-30 Minutes. Doraha was released in Hindi, English, Bhojpuri, Kannada, Malayalam, Telugu, and Tamil languages. 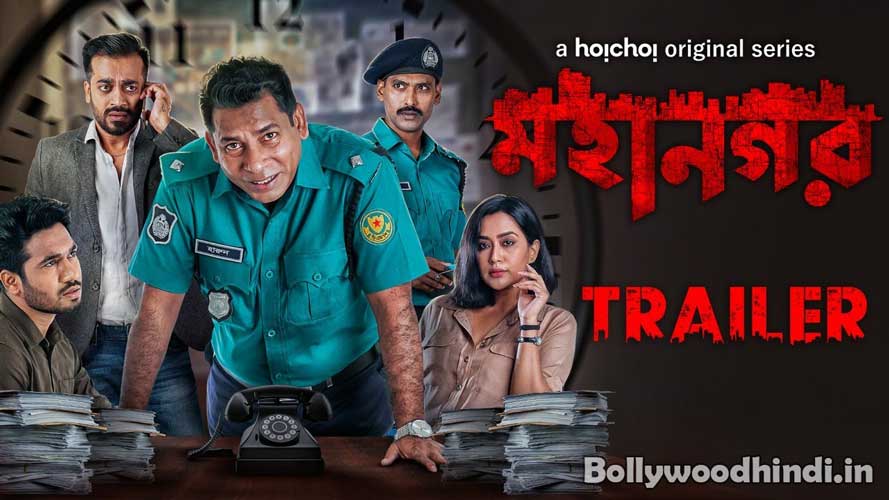