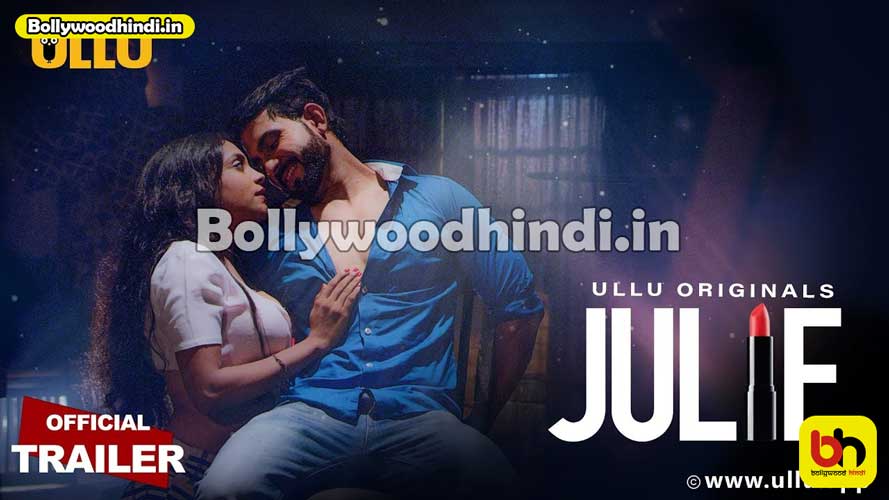 This is the story of Julie. Julie works as a nurse in a reputed hospital. A man named Mahindra also works in the same hospital. Mahinder likes Julie and stocks her.