The list of famous web series of Ruks Khandagale is given below. You can watch all these web series online on their respective platforms.

palang tod double dhamaka is the story of a boy named Arpit who lives with his uncle and aunt. Uncle often stays outside the house for work. One day aunt’s sister Nidhi comes to stay at their home for a few days. Nidhi and Arpit start liking each other. Both start fulfilling their sexual needs. One day Aunty sees both of them.

She tells the arpit that as you are doing with my sister, do it with me too. Aunties also use arpit to fulfill her sexual desires. To know what will happen next, watch ullu app web series palang tod double dhamaka. In this web series, Ruks played the role of Nidhi, and Rajsi Verma played the role of Chachi.

jaroorat is the story of two sisters. The younger sister is fond of modeling and acting. Even after struggling a lot, she does not get work in films.

One day the elder sister meets a businessman named Mohan Shetty. He says that he can make her sister a heroine. In return, he wants to spend a night with her sister. Will the elder sister agree to this deal? To know, watch the famous web series of goodflix movies jaroorat.

Chhupi Nazar is the story of a call girl who works for a company. That company secretly records intimate videos of this girl and uploads them on their website. As soon as this girl knows about this, she leaves this company and creates her website where she shares her hot videos. This web series is available on the kooku app.

One day, Laila mixes a sleeping tablet in Kajal’s drink and fulfills her sexual desire. ACP then knows that Laila is a lesbian, so he appoints another officer named Karthik. Will Kartik be able to arrest Laila? Watch digimovieplex’s famous web series “Laila o Laila.” Ruks played the role of Laila in this web series.

Babuji Ghar Par Hain is the story of a blind father who lives with his daughter-in-law and son. Son appoints a maid to look after his father. The maid takes care of the father.

One day, Father fulfills his sexual desire with a maid. His daughter-in-law sees both of them. She tells the maid that whatever you have done to you with my father-in-law, do it with my husband. Will the maid agree to this? Watch digimovieplex’s web series “Babuji Ghar Par Hain.” 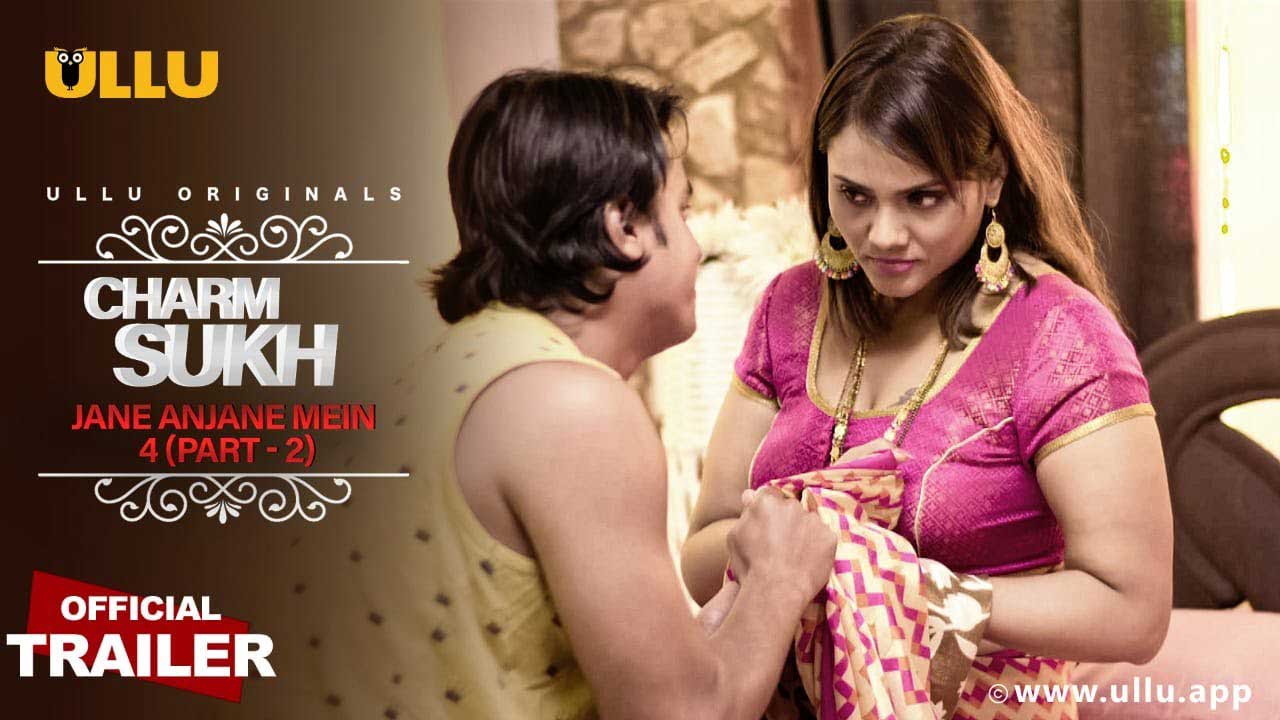