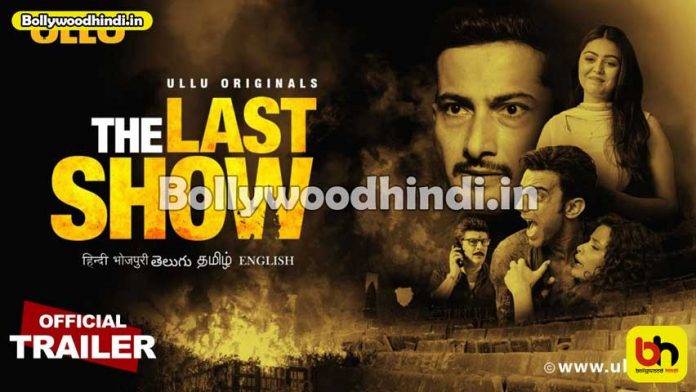 This story is about a theater where a bomb explodes. 55 people die in this blast. Amar and Smriti (Shafaq naaz) are coming to watch movies inside the theater, they are also trapped in it.

Amar and smriti start trying to save the lives of other people. In which Amar loses his life. Will those who die get justice. Will, whose mistake be getting punishment? Will Amar’s sacrifice go in vain? To know, definitely watch this web series.