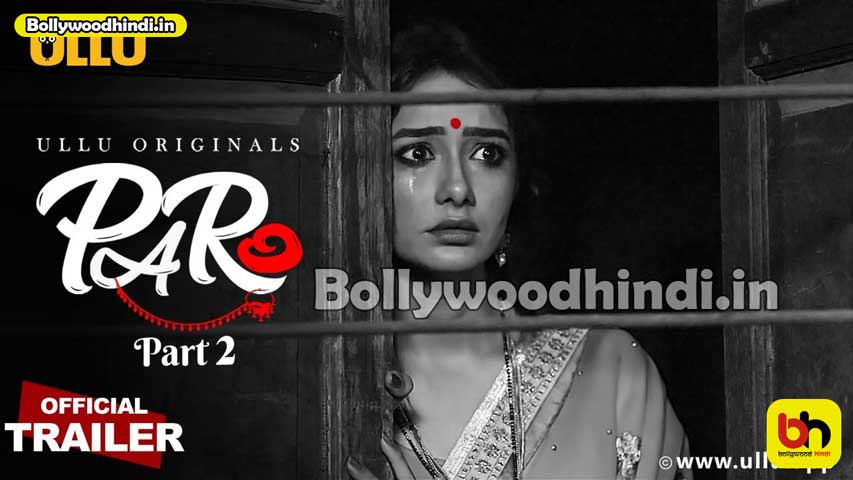 This ullu web series starring beautiful Leena Jumani as Paro. web series released on 25 May 2021 on the ullu app. You can watch it free on the MX player app.

In a small village lives, a beautiful orphan girl named Paro who gets a marriage proposal with no demand for dowry but instead a handsome sum of money would be paid to her guardians.

Unable to resist this offer Paro is married off to the prospective groom the very same day, not knowing that she is being thrown into a spiral of bride trafficking.