Who is Rukhsar Rehman?

Rukhsar Rehman was born on 29 October 1975 in Rampur, Uttar Pradesh. Rukhsar’s present age is 46 years. She is an actress. Her debut film was “Yaad rakhegi duniya” which is released in 1992. She does lots of tv shows. She has also done lots of episodes of “savdhaan india”. 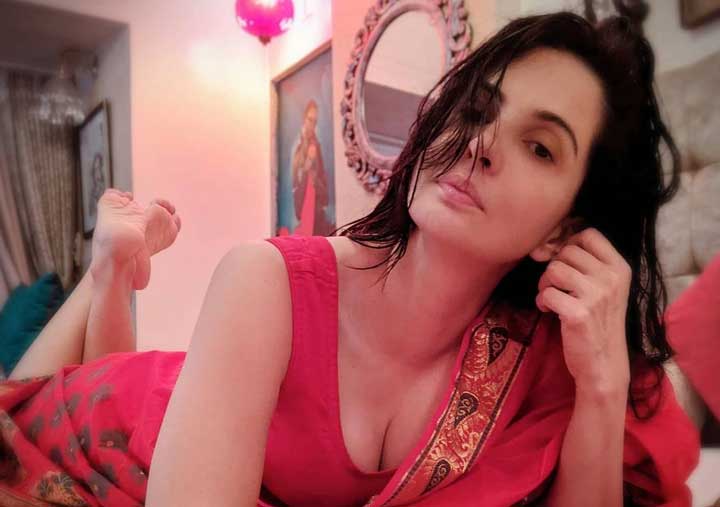 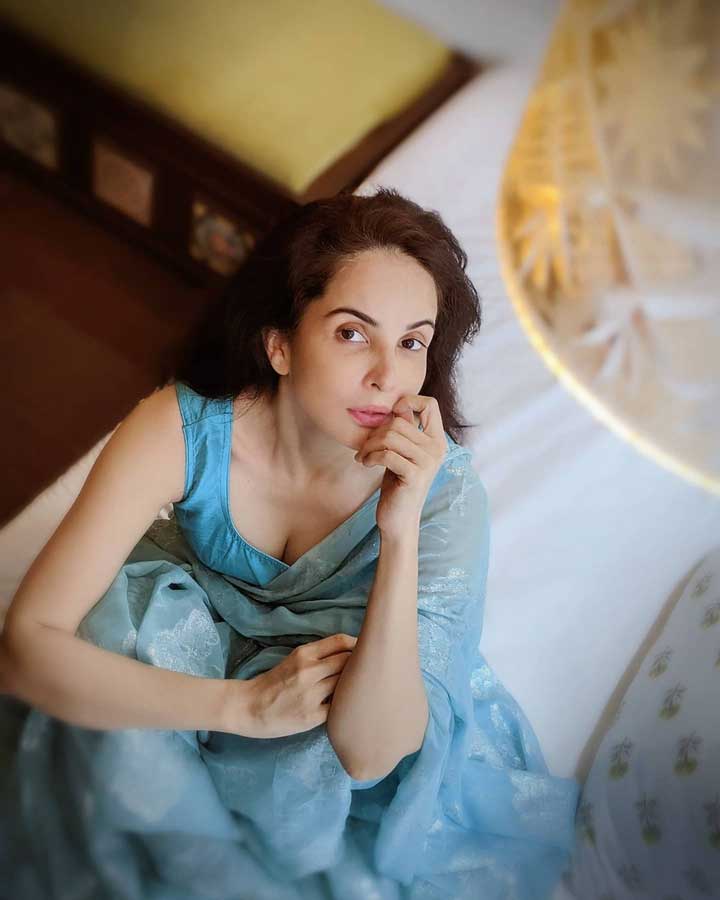 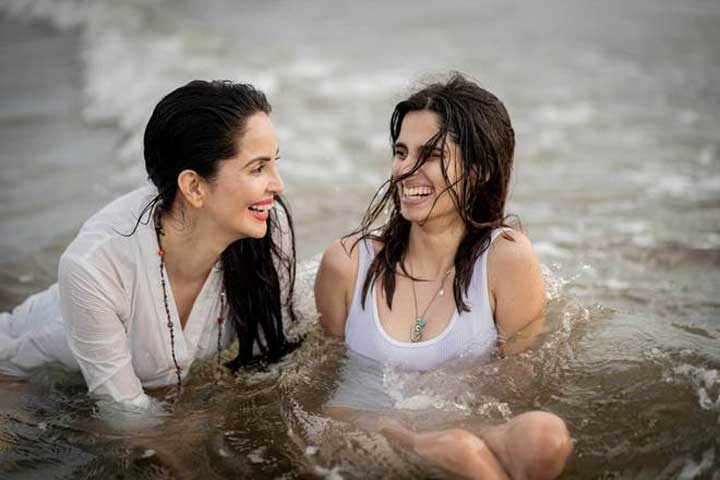 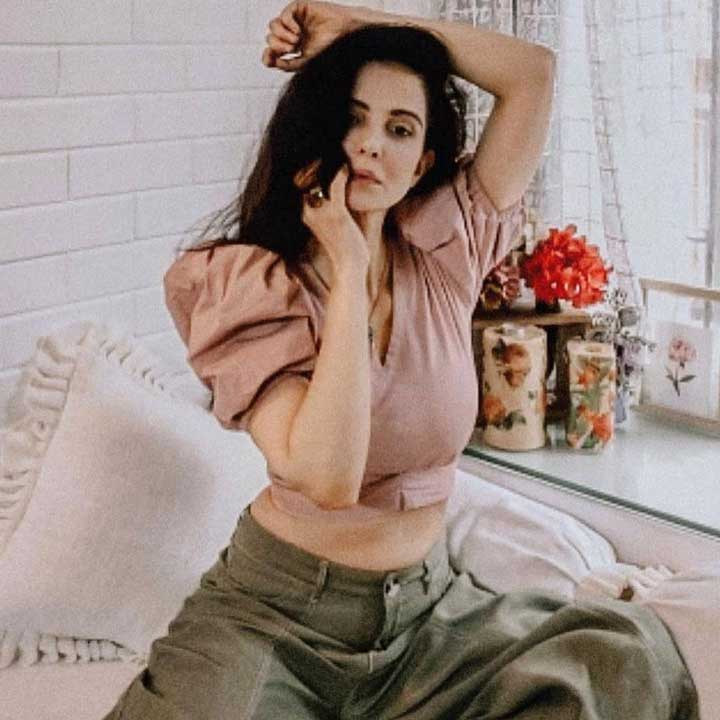 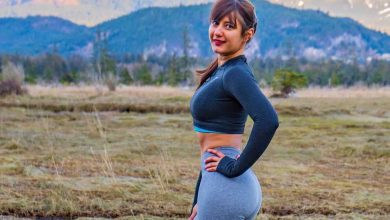 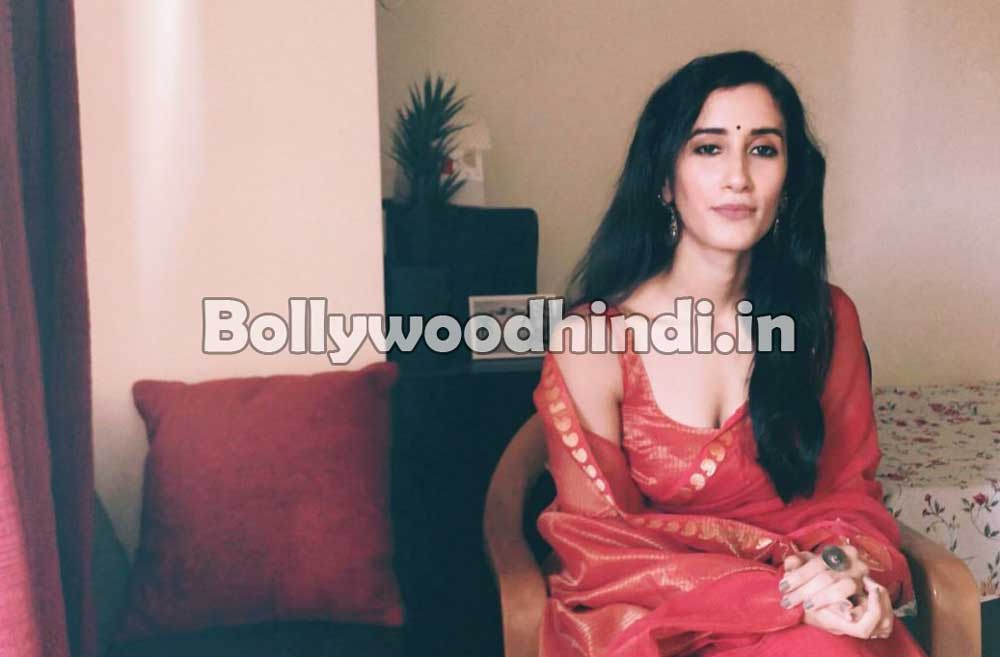