her first film was Bekhudi which was released in 1992. Since then, she has worked in very big films. she also married famous actor Ajay Devgan. 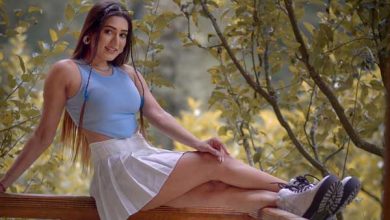