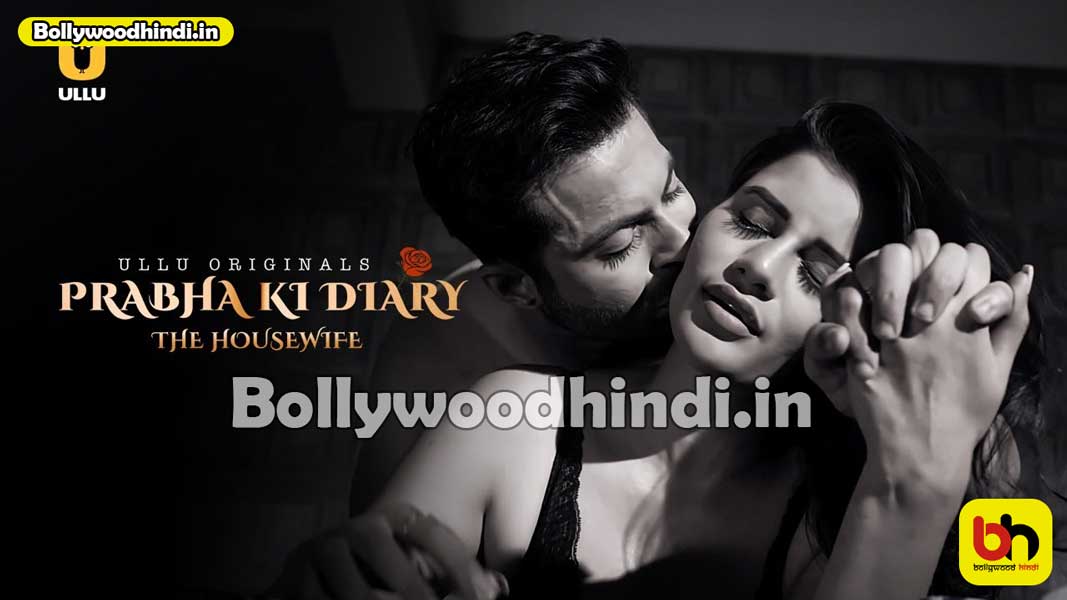 This is the story of a girl whose name is Raina. She came to work on a very rich person Kabir. Kabir was very happy with Raina as she used to take care of the entire house alone. Kabir falls in love with Raina and they both get married.

After some days, If anyone man comes to meet Kabir’s house, Raina comes Infront of him in short dresses. Kabir gets angry after seeing this and he starts fighting with Raina. To know what happens between them, definitely watch this web series.