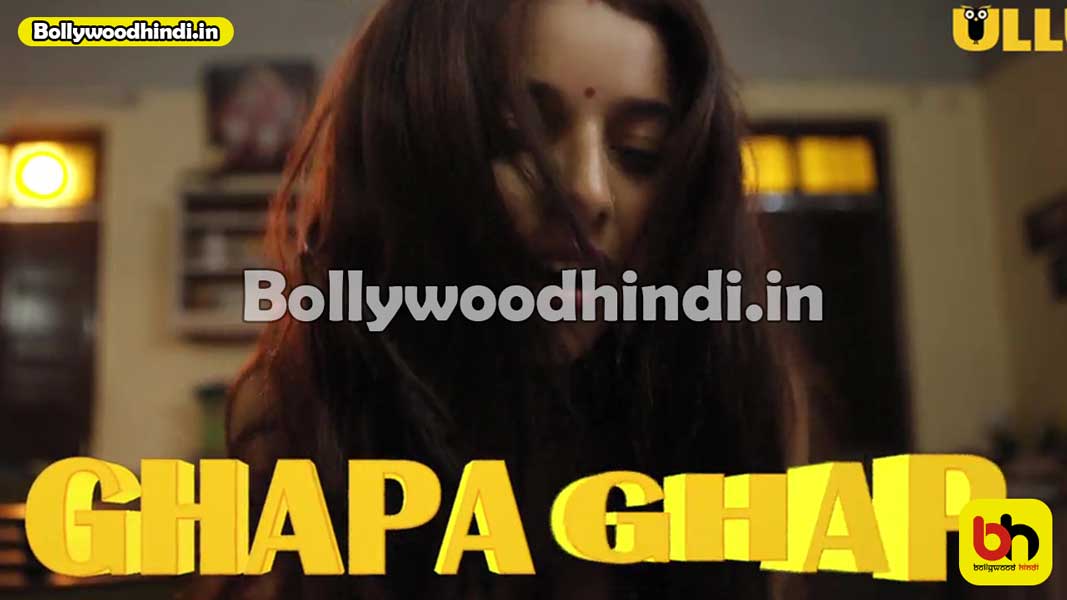 A couple having a good time are shoved by few muggers in their own house. Intruders set upon the money first and later thrash the poor husband badly which eventually results into revelation of a shocking truth.