Today Rabbit app released its upcoming web series Mohini trailer on youtube. Mohini is an Indian web series that is released on the Rabbit app. The genre of this Rabbit web series is Drama, romance.

This is the story of a girl named Shatbarwa who lives in a small village. Shatbarwa is very fond of reading sex stories. She reads stories and relates them with people in real life. To know what will happen next, watch the Mohini rabbit web series.

Mohini is released on 12th April 2021 only on the Rabbit app. These web series have 3 episodes. Mohini was released in the Hindi language. 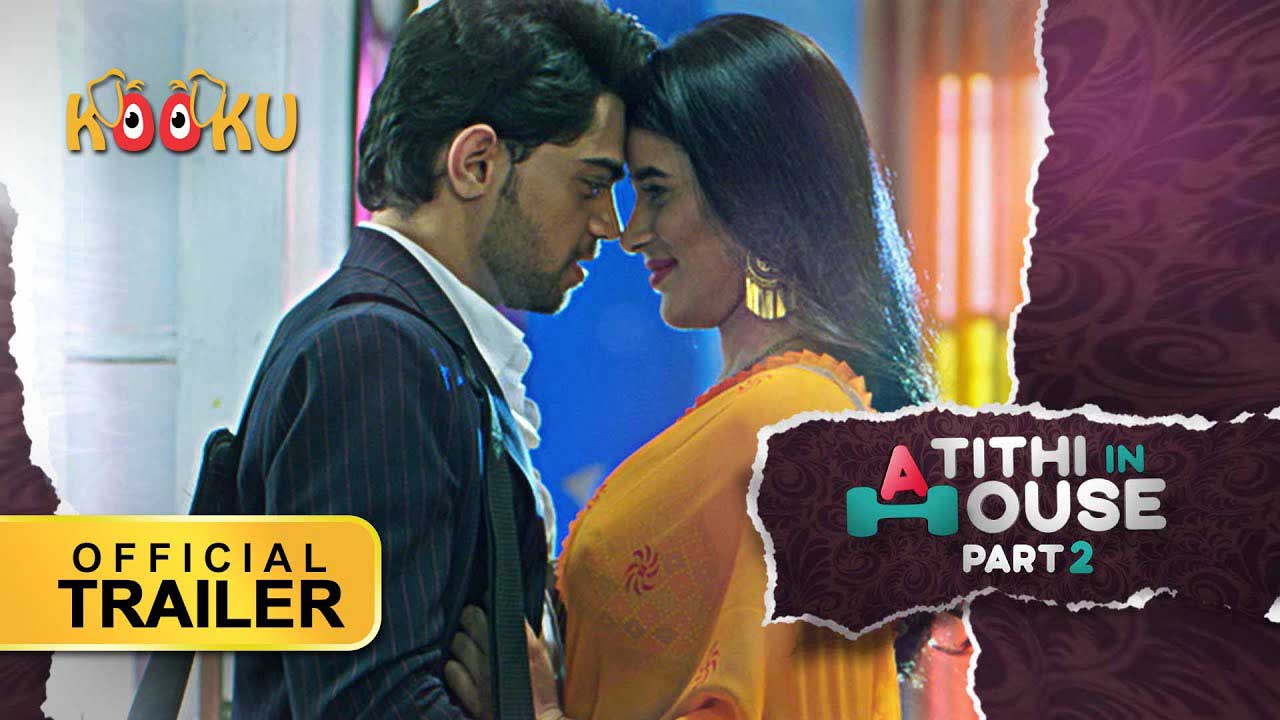