This story is about a girl named Lodam. Lodam does sewing work. Three girls work in the house of Lodam Bhabhi. The shopkeeper near Lodam Bhabhi’s house keeps a dirty eye on her. To know what will happen next, watch the lodam Bhabhi rabbit web series.

Lodam Bhabhi is released on 12th March 2021 only on the Rabbit app. These web series have 3 episodes. Lodam Bhabhi was released in the Hindi language. 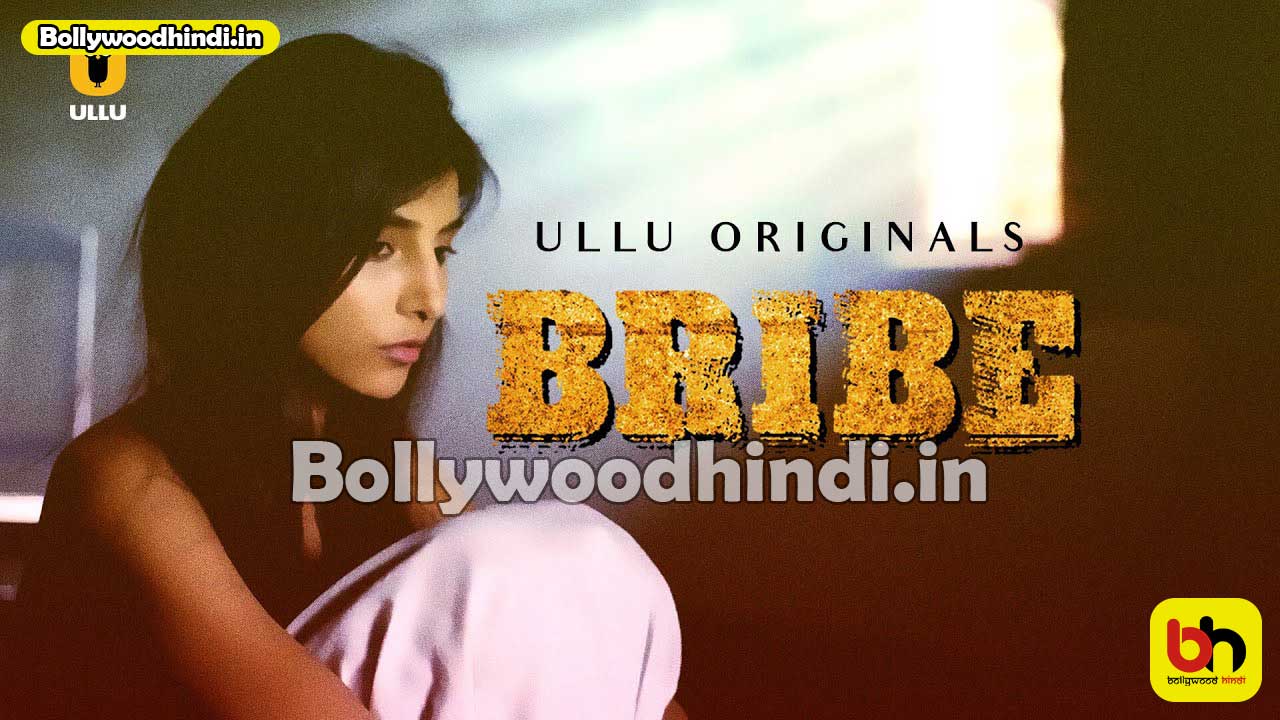 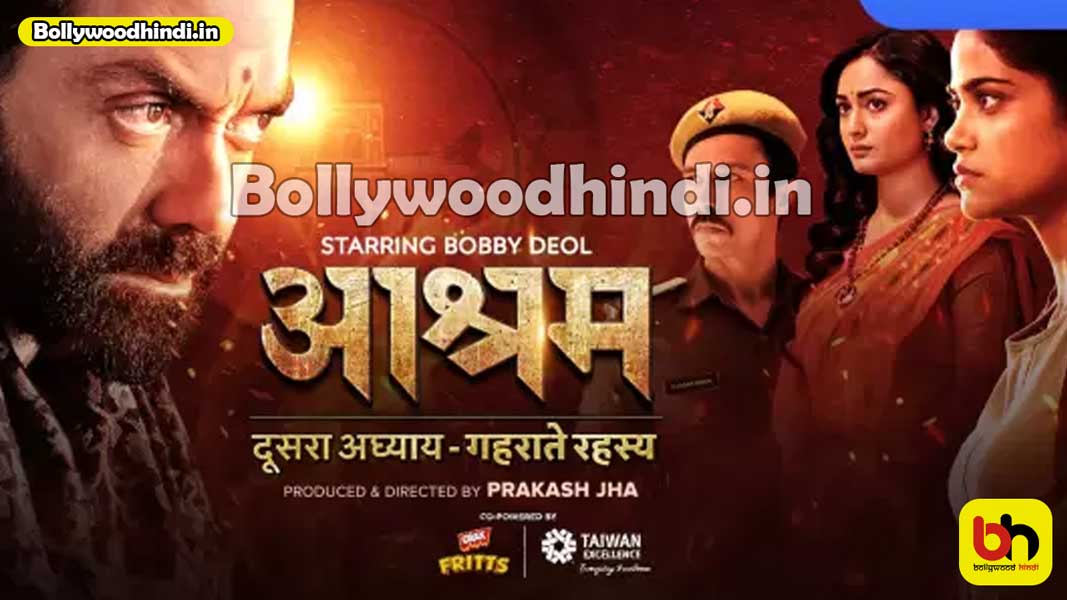