Who is Jitendra Kumar?

Jitendra Kumar was born on 1 September 1990 in Alwar, Rajasthan. Jitendra’s current age is 31 years. Jitendra is known as jeetu. He is an actor. Jeetu is an engineer by profession. Before coming to acting he doing the job in IT company. He debuts in the youtube video “Munna jazbaati” which is released in 2012. After that lots of people loving his acting. Jeetu’s most famous role is “jeetu bhaiyya” which is played in the most loveable web series on youtube “Kota factory”. 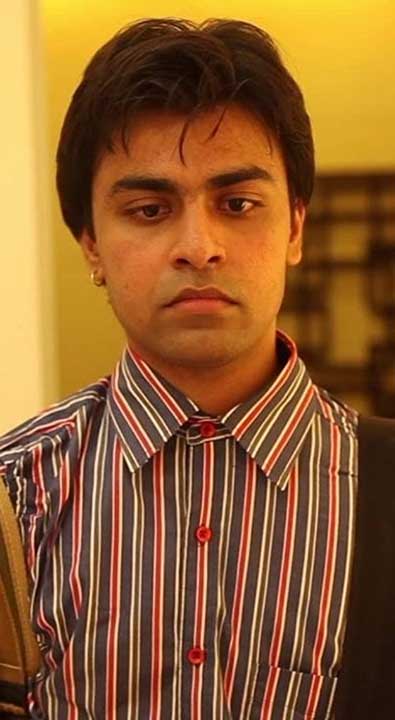 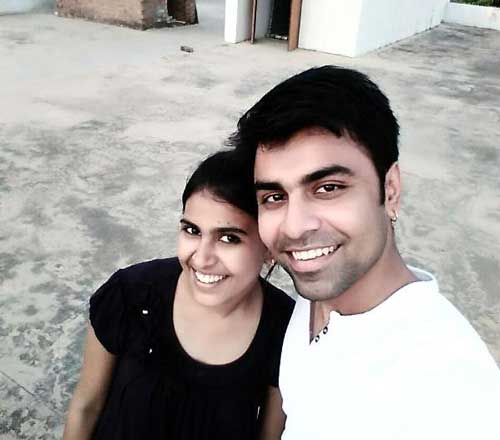 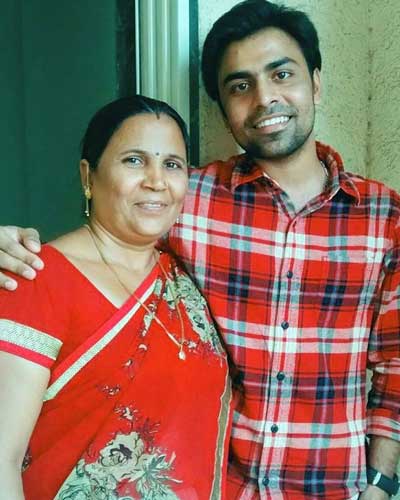 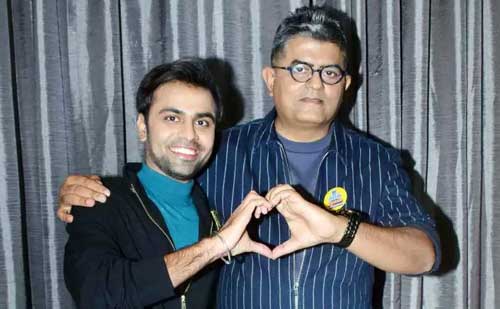 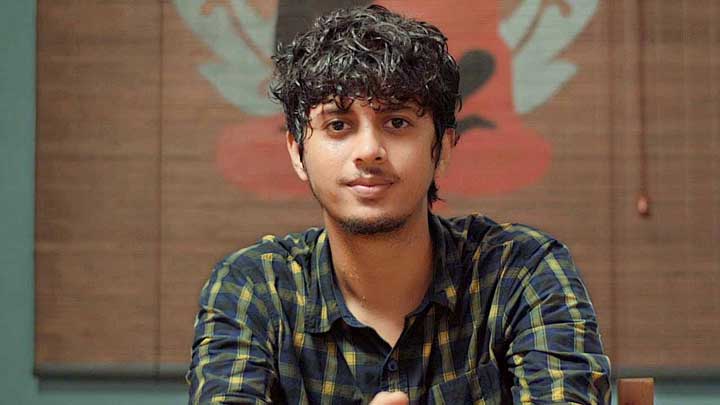