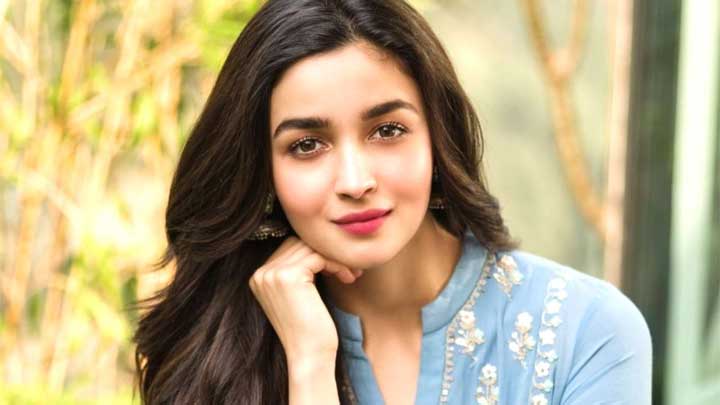 Who is Alia Bhatt?

Alia Bhatt was born on 15 March 1993 in Mumbai. Aliya’s present age is 27 years. Aaliya is an actor. she started her film career in childhood.

Alia worked as a child artist in the film Sangharsh. In which she was seen playing the role of Preity Zinta’s childhood. Alia’s first lead role was “student of the year (2012)”. Since then, Alia has worked in big movies. 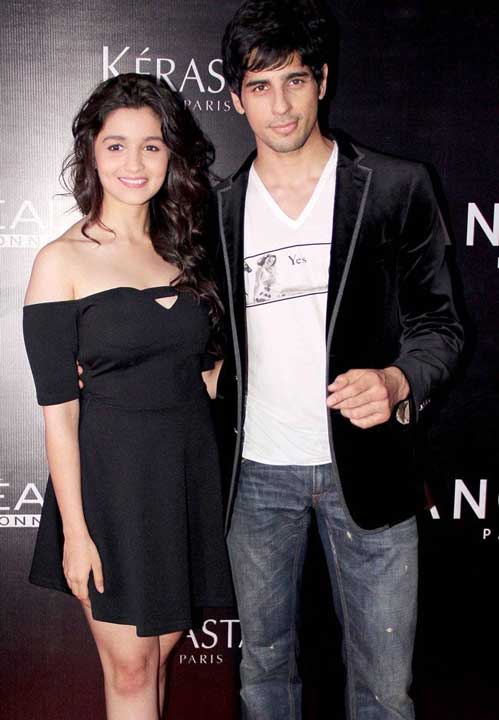 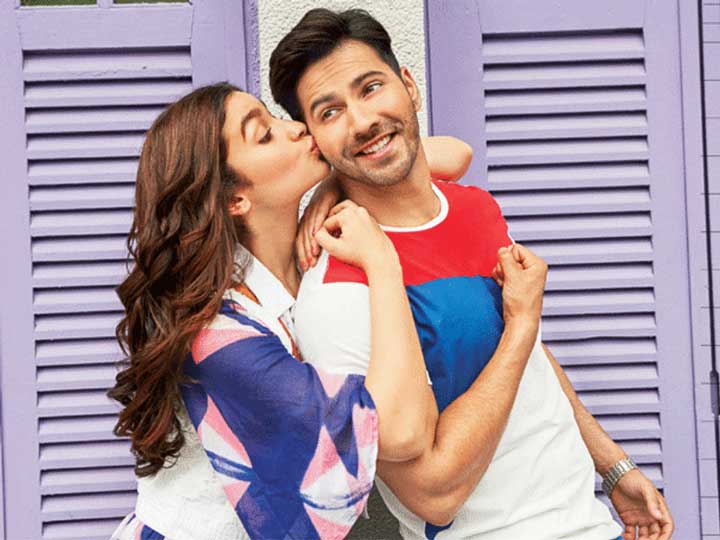