Who is Jacqueline Fernandez?

Jacqueline Jhalak Dikhhla Jaa has also judged the show. Jacqueline Fernandez hosted a TV show when she was 14 years old. Jacqueline was given the title of Miss Sri Lanka in 2006. 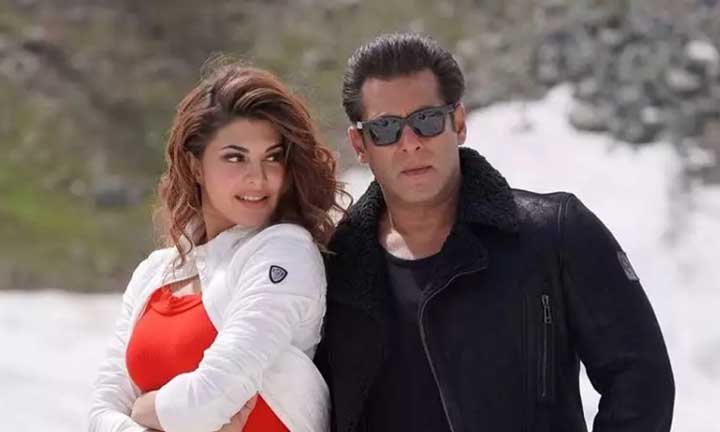 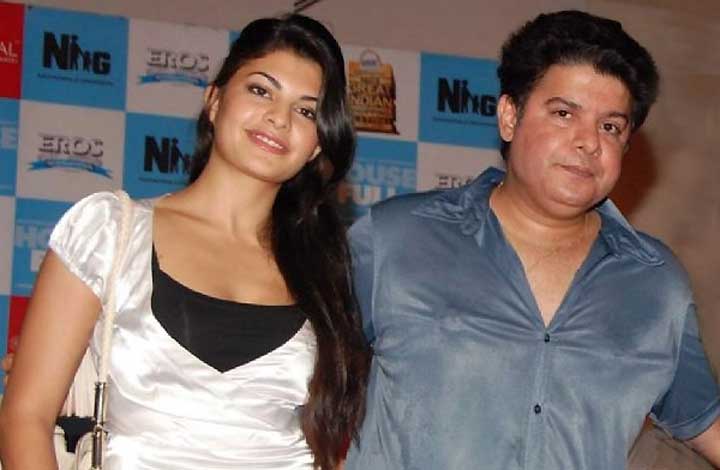 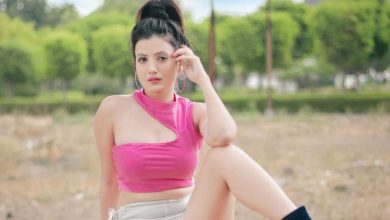