Who is Ileana D’Cruz?

Ileana d’cruz was born on 1 November 1987. Ileana’s current age is 34 years. Ileana studied at her school and college in Mumbai. She is an actor by profession. Ileana has done more work in South films than Hindi films.

Ileana d’cruz’s first Hindi film was Barfi which was released in 2012, in which she appeared alongside Ranbir Kapoor and Priyanka Chopra. Ileana d’cruz was the first actor to be offered more than one crore in South films. 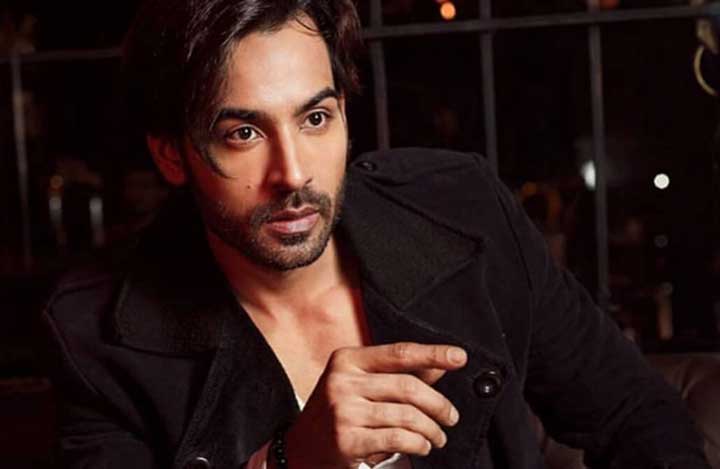