Who is Yashika Aannand? Wiki/Biography

Yashika Aanand is a Famous Model, Actress, Social Media Influencer from India. Maximum work she has done in the Tollywood Film industry. Yashika’s name comes in Tollywood’s most bold and hot actresses. Yashika has more than two million followers on Instagram.

Yashika Aannand was born on 4 August 1999 in New Delhi. The current age of Yashika is 22 years. She has done her studies at “Sherwood Hall School, Chennai.” She has done her graduation in B.A. Yashika was affectionate in acting since childhood.

Yashika’s first film was “Dhuruvangal Pathinaaru,” which was released in 2017. She also got the award for Best Debut Actress for this film. In 2018, Yashika also worked in Bigg Boss Tamil Season 2.

Yashika had a car accident on 25 June 2021. In which her best friend “Vallichatti Bhavani” had died on the spot. Yashika also got a lot of injuries in this accident.

Yashika is known for her hotness in Tollywood. Yashika is both cute and hot. Due to which his fans are increasing day by day. 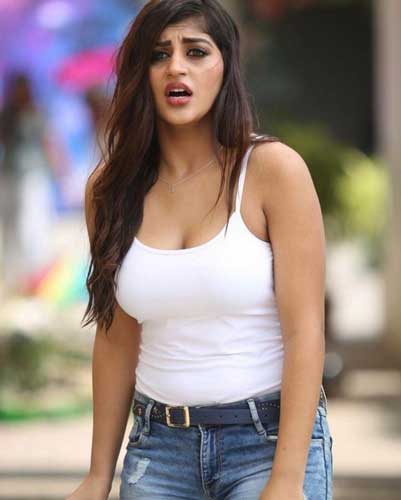 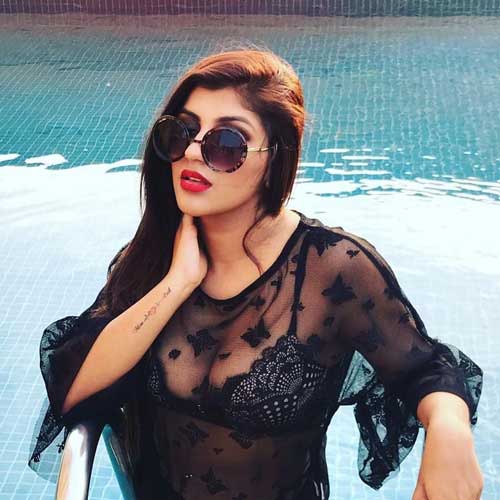 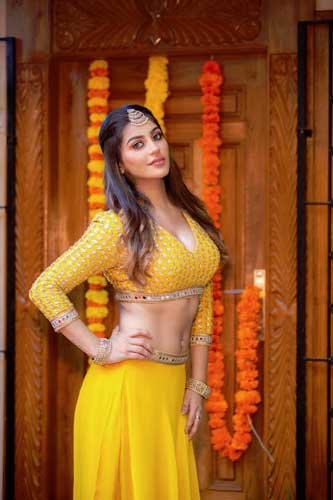 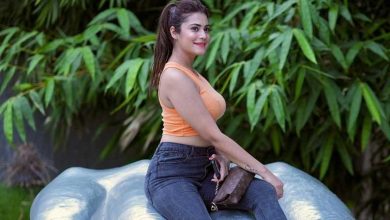 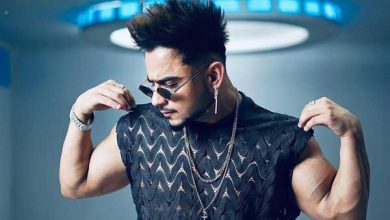