Who is Sonam Arora?

Sonam Arora was born on 18 September 1990 in Delhi. Sonam’s present age is 31 years. She is an actor. She shifted from Delhi to Mumbai for her acting career. She appears in many episodes of “savdhaan india” and “crime petrol” tv show. She gains popularity when she appears in alt Balaji web series “gandii baat 2”. She becomes very famous after this web series. 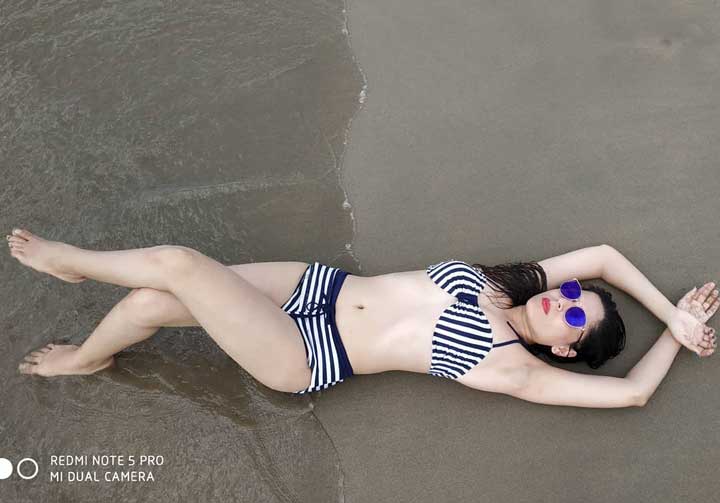 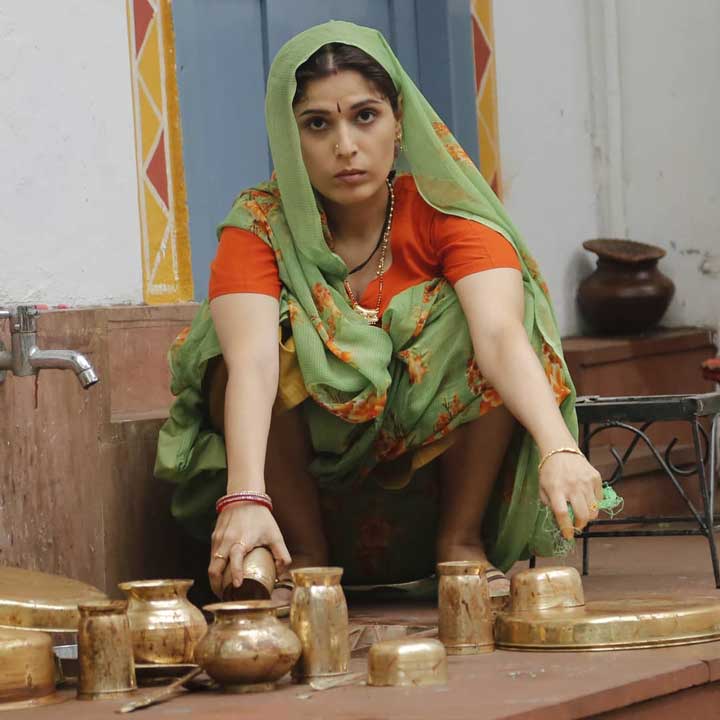 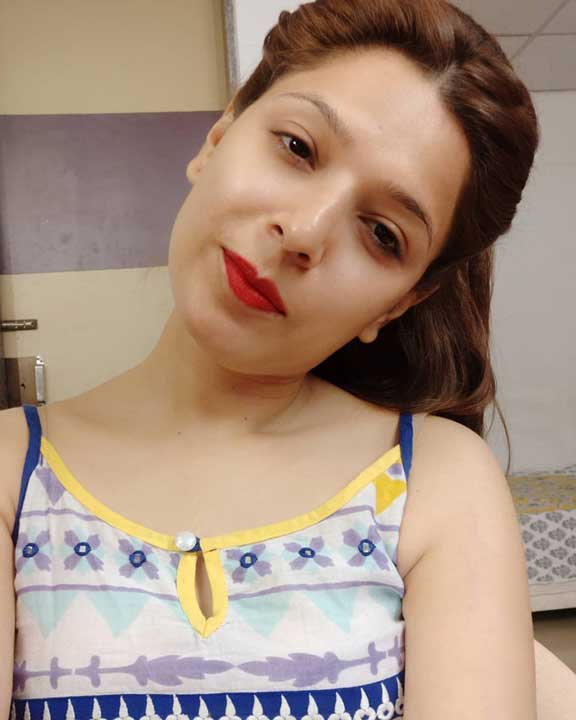 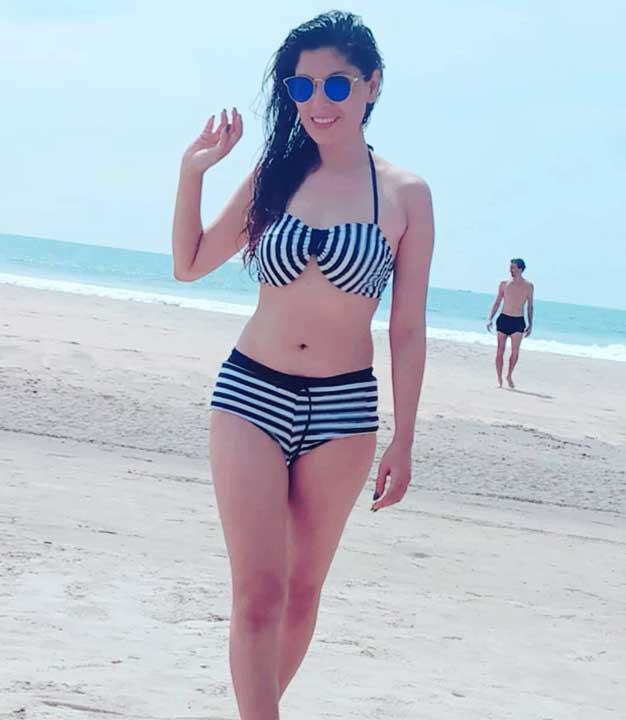 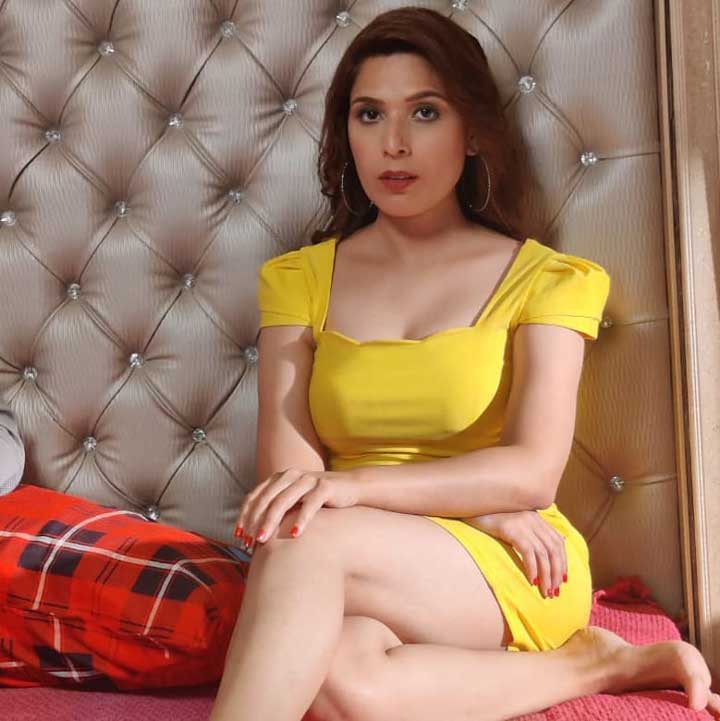 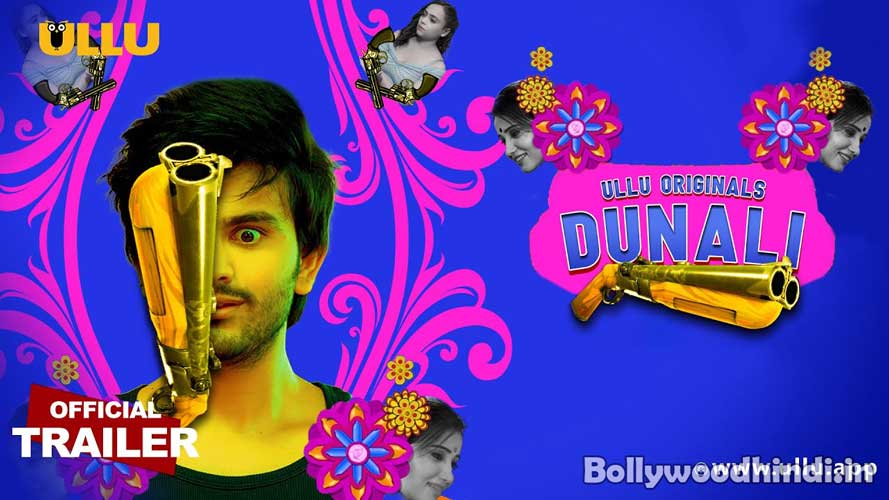 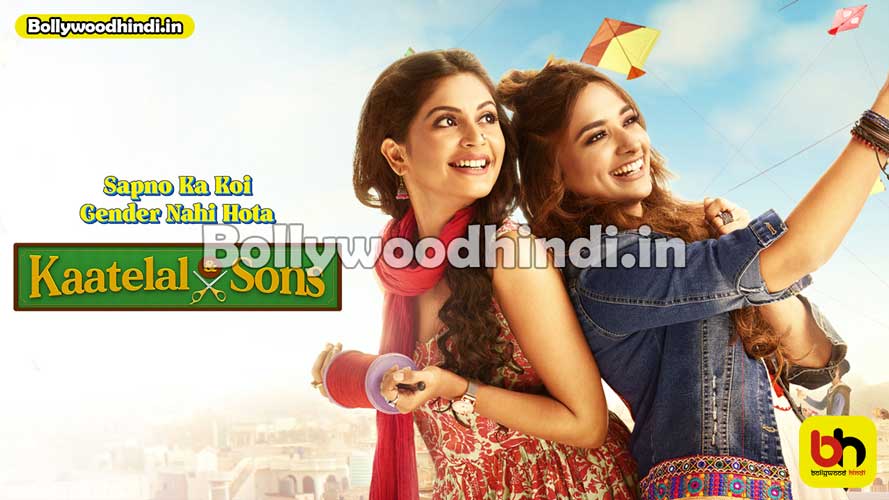 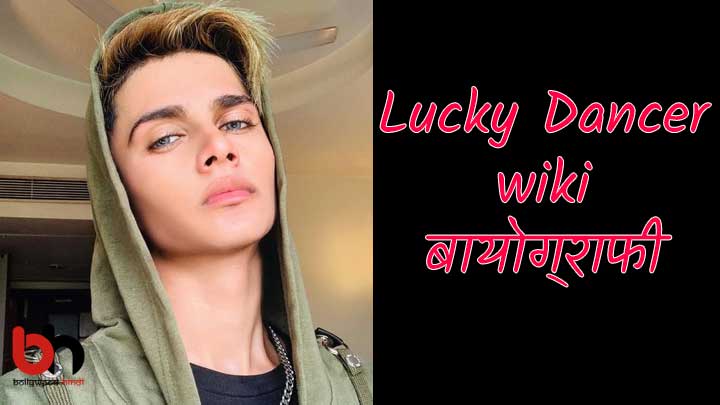 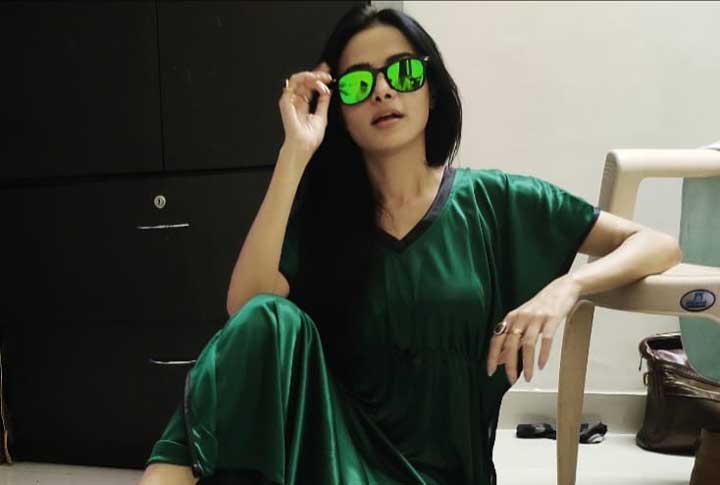