Who is Shalini Chandran?

Shalini Chandran is an Indian actress. Shalini’s first tv show was “Kahaani Ghar Ghar Ki” in which she played the role of “Maithili”. After that, she works on many tv shows. She has also done lots of episodes of crime petrol and savdhaan india. She wants to become an air hostess but she fails in the exam after that she become an actor. 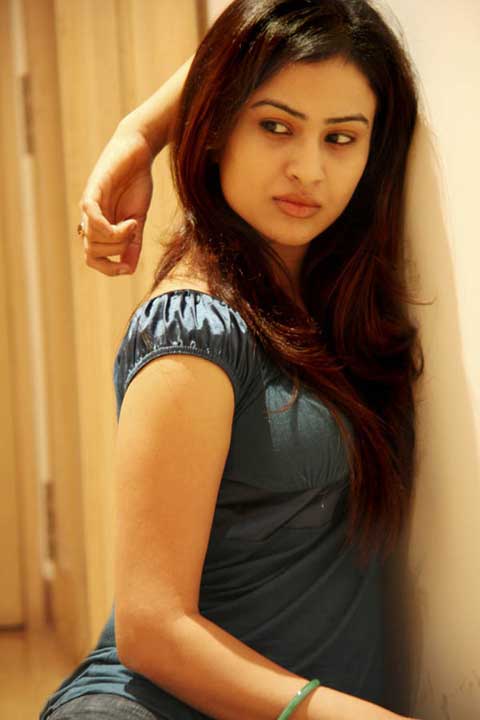