Saikhom Mirabai Chanu is a famous weightlifter from India. In 2020 She won the silver medal in Tokyo Olympics. She has won a gold medal many times in commonwealth games. In 2018, she was also honored with Rajiv Gandhi Khel Ratna Award and Padma Shri Award.

Mirabai Chanu was born on 8 August 1994 in Nongpok Kakching, Imphal East, Manipur, India. The present age of Mirabai is 27 years. She did her schooling in Manipur. Mirabai belongs to a middle-class family.

Mirabai Chanu was very attached to sports since childhood. At the age of 12, her family realized that she would earn many names in sports. Mirabai’s elder bai helped her a lot in her journey. 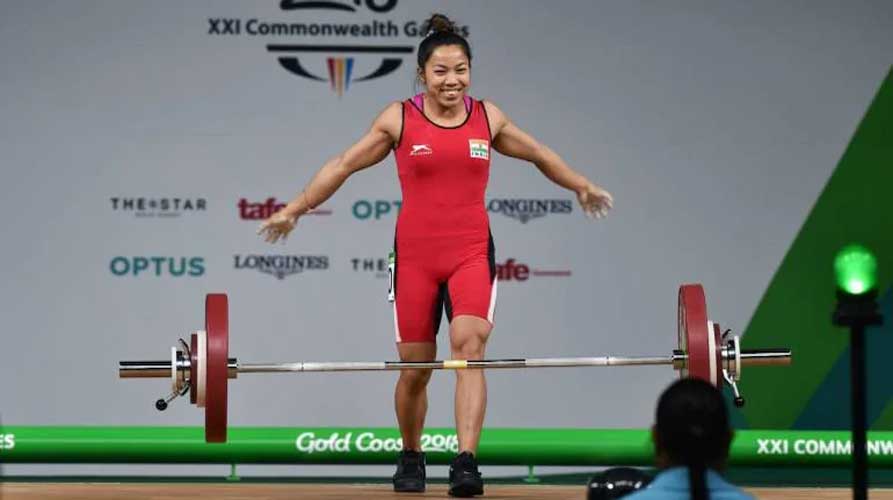 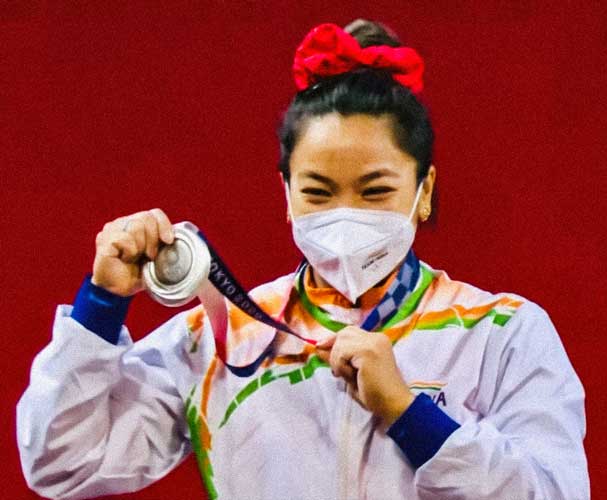