The story of this web series is based on Rabindranath Tagore’s book “Timeless Tale.” The journey of a housewife has been told in this web series. How does she move out of the house to make her identity? 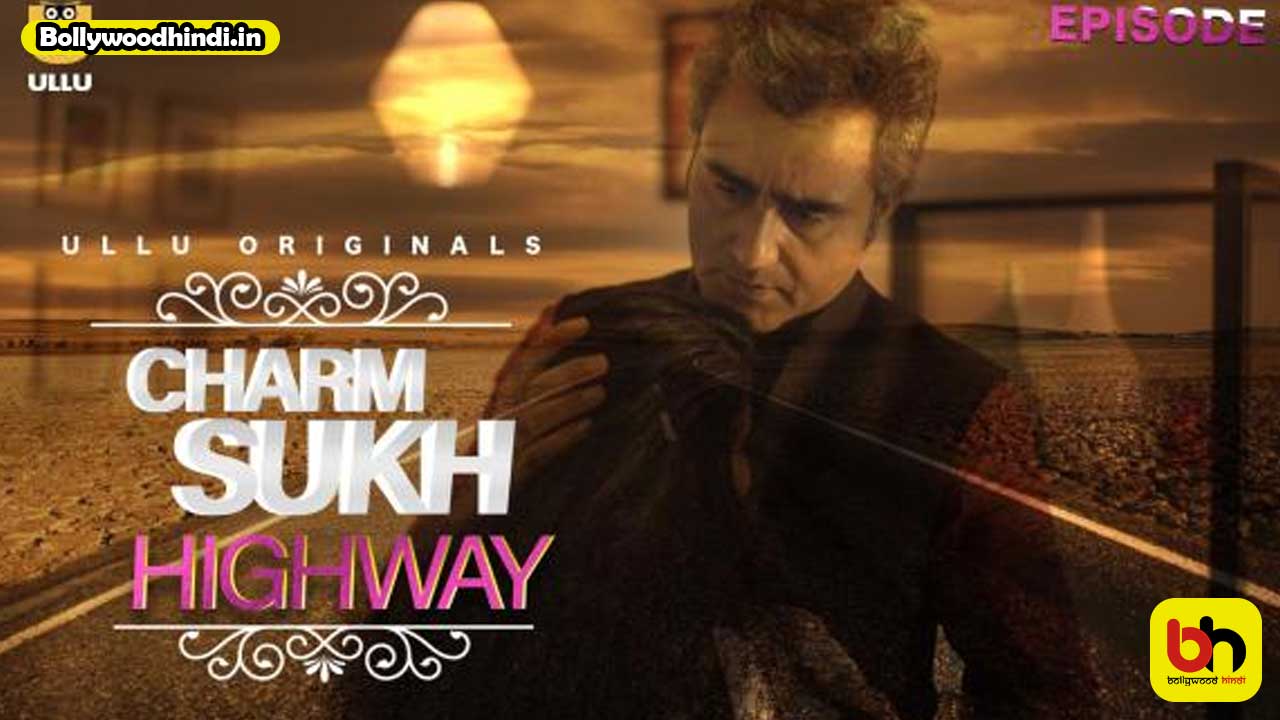