Jason Genao is America’s famous actor. Jason is well known for his role “Ruben Martinez” which is played in Netflix’s famous web series “On My Block.”

Jason wanted to become an actor since childhood. He has been doing theater and drama since his school days. Jason’s first Tv show is “Law & Order: Special Victims” which was released in 2016. 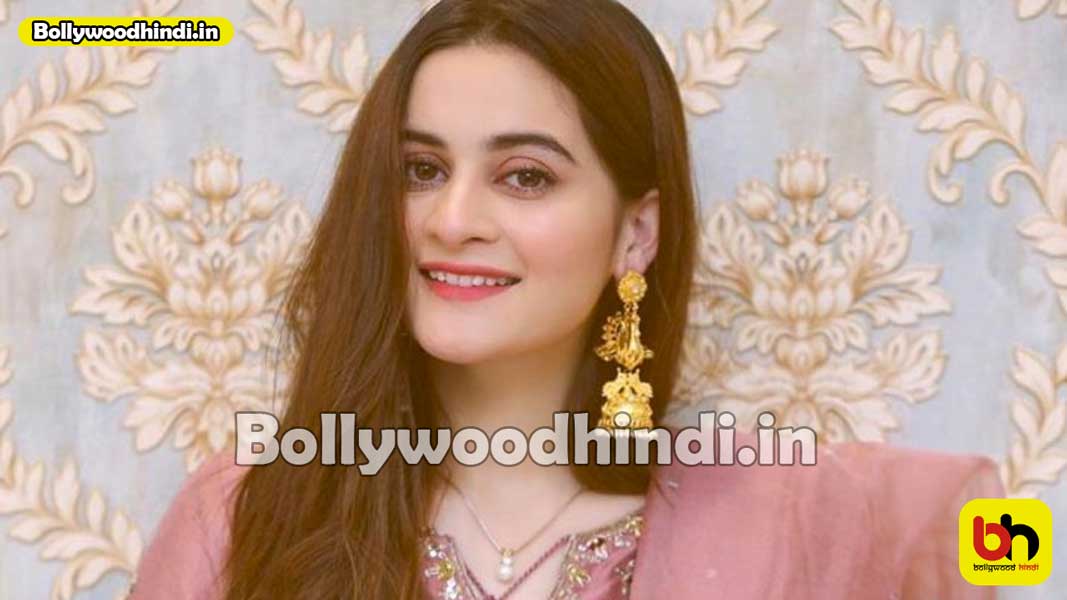 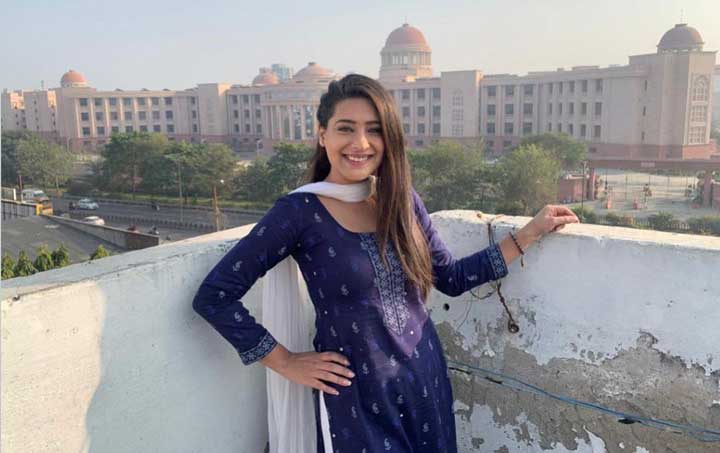