This is the story of 4 struggling actors who live together in a rented house. They do not even have money to pay the rent of the house. Then the owner of the house, Dubey tells them a new way of earning money. Due to this, a big problem comes into their lives. 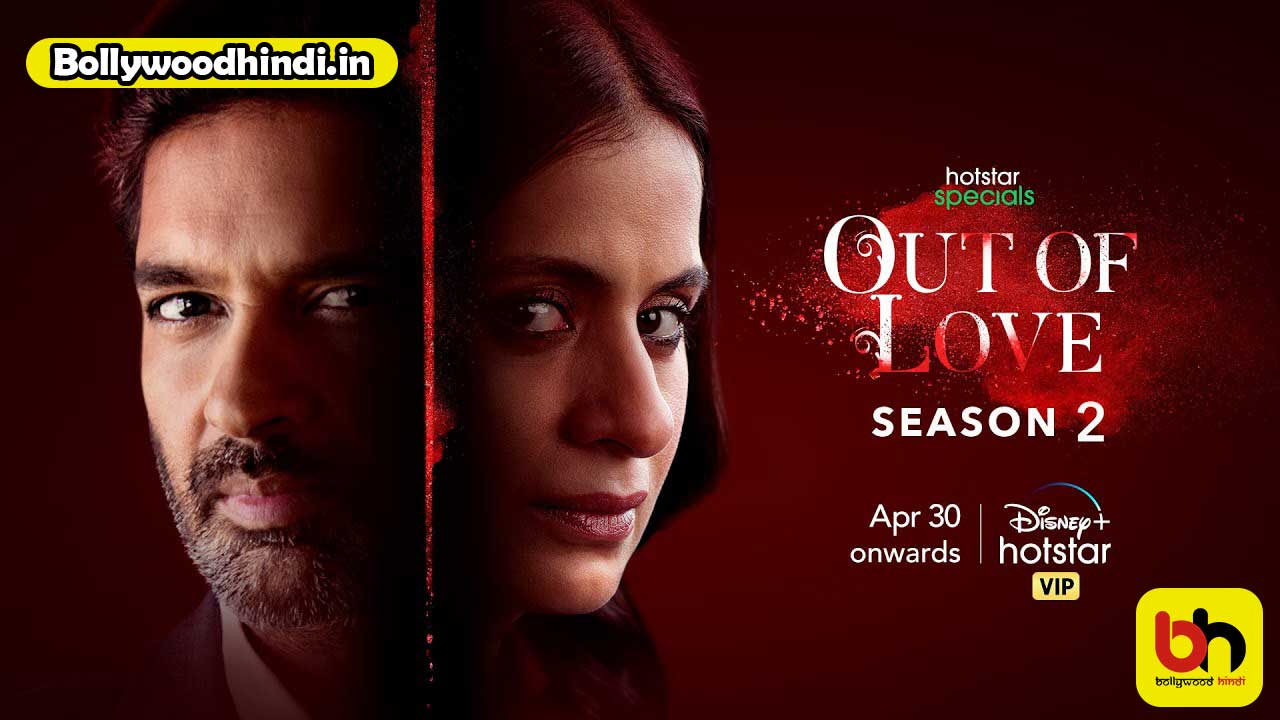 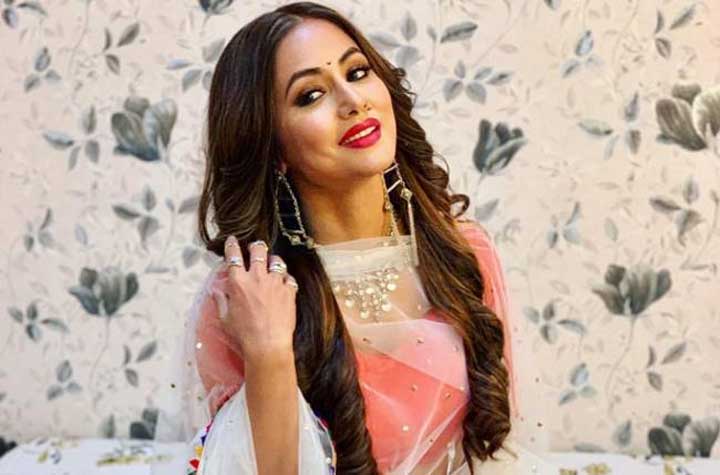 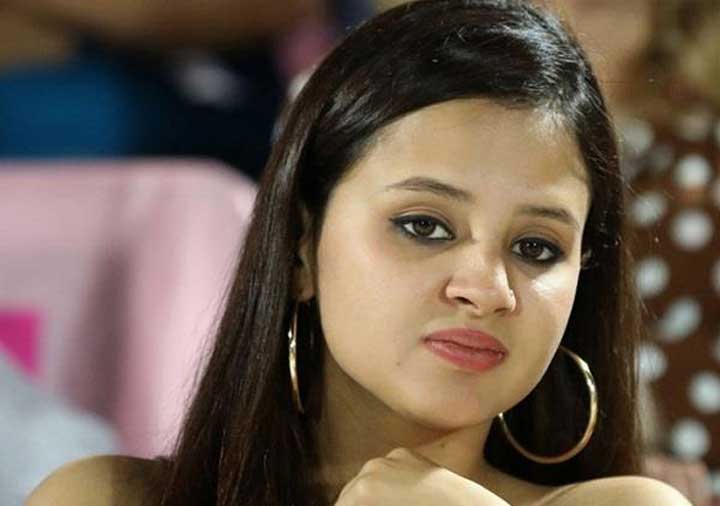