Divya Agarwal is a famous model and actress from India. She became famous because of the MTV show “splitsvilla season 10.” In 2015, Divya won the contest of “miss Navi Mumbai 2015.”

Divya Agarwal was born on 4 December 1992 in Navi Mumbai. Her current age is 29 years. Divya did her studies at “St. from Xavier’s High School.” She has completed her graduation from “Sanpada College of Commerce and Technology.” She comes from a Hindu middle-class family. 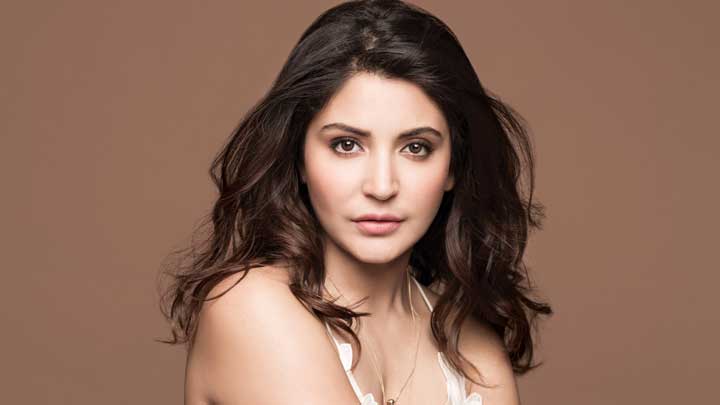