A young girl struggling to pass her degree exams will be married off by her father if she fails. To escape from that situation, she decides to take private tuitions from a professor suggested by her friend. Little did she know that the choice she made will land her into a situation wherein she will be forced to choose between a degree certificate and her dignity. 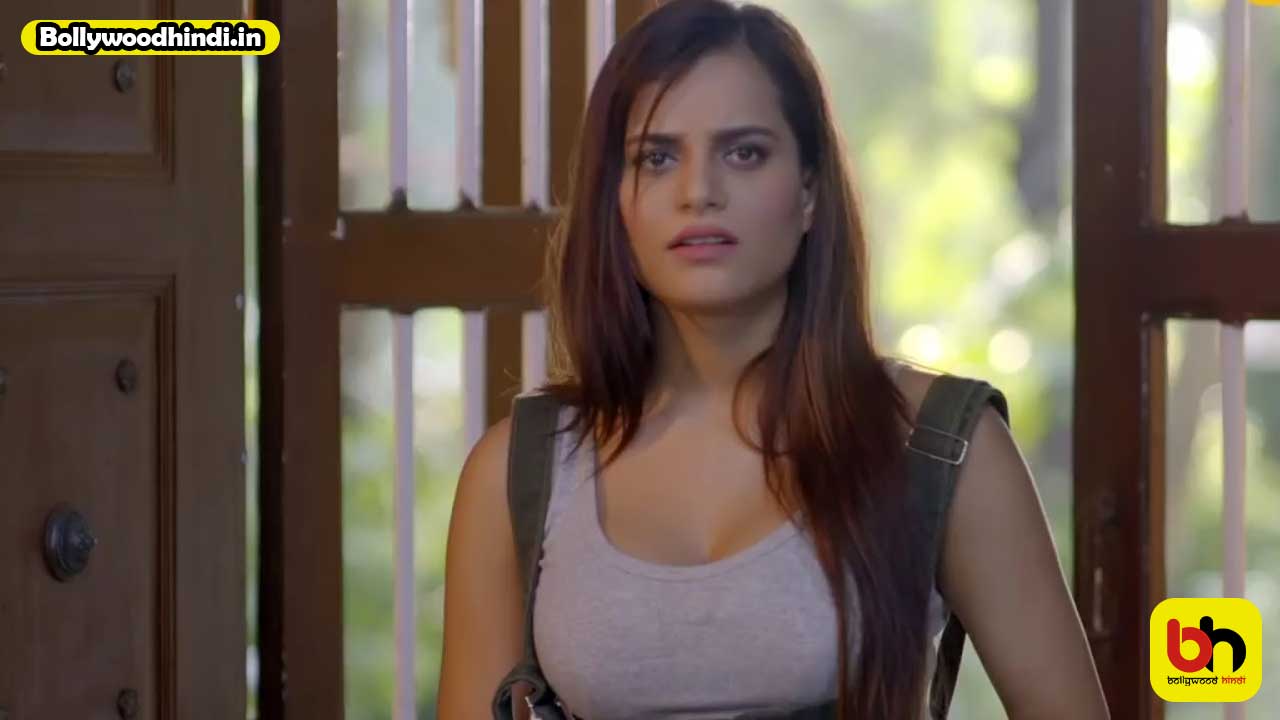 ABOUT US
Here you will get a celebrity's wiki biography and complete details about movies, web series, and tv shows.
Contact us: [email protected]
© wikibiocast.com 2022
error: Content is protected !!
Go to mobile version