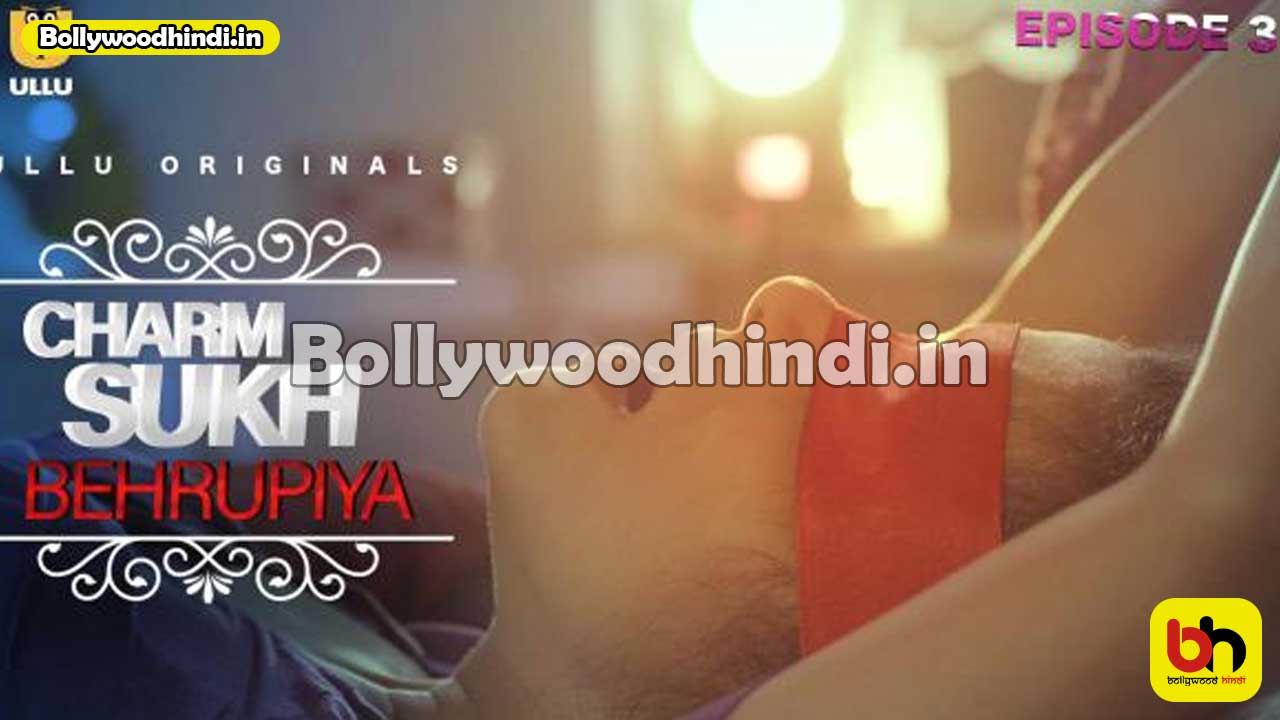 Preeti unwillingly gets convinced by her family to marry Shekhar a millionaire. Preeti goes mad for his dashing personality and agrees to a romantic night before their marriage. Preeti’s dream night was set on fire with the hotness of their bodies, but a surprise shaken and shocked her for the whole life. Watch a surprising tale of a night full of dreams and screams.