A story about Padma who is forced by her brother to barter herself for acquiring her widow pension. How she sleeps around with men in power to assure that she achieves all that she deserves and desires.

Her journey on things she had to abandon, just to retain what already belonged to her in the first place. 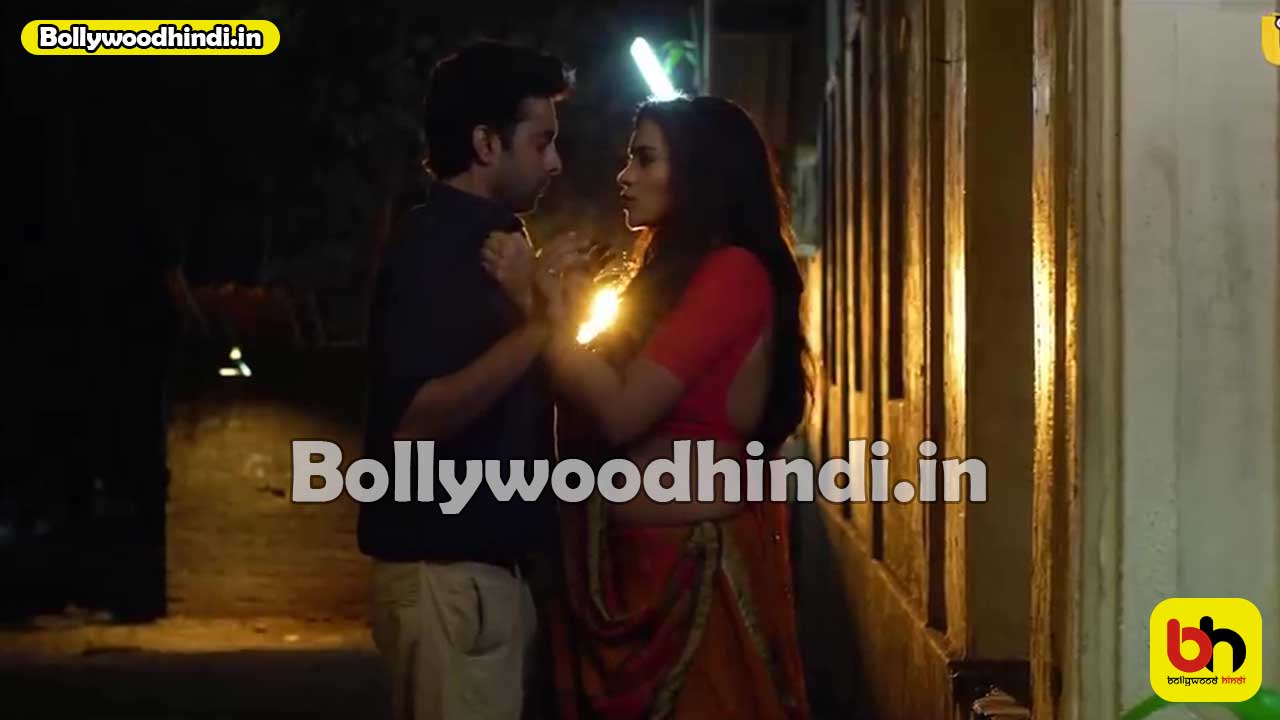 My name is Arshad and I am the owner and writer of this blog. I am a full-time blogger. I have studied BSc computer science.
Show one comment