This is the story of the famous police officer of UP “Rudra Shrivastav”. In the first season, we saw how Rudra gets himself trapped in a kidnapping case. This season, Rudra is going to go to Foreign to catch a big terrorist. Seeing the teaser, it is known that he will catch a terrorist by becoming an undercover agent.

Apharan 2 is released on the Voot app very soon. These web series have 10 episodes. Apharan 2 was released in the Hindi language.

after watching the teaser, the web series looks interesting. People liked the first season of Apharan. This time the season is going to be somewhat different, which seems to be a thriller. We are waiting for the full trailer release to get exactly what will be in this web series. 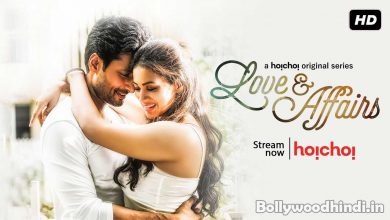