Who is Anushka Sharma?

Anushka Sharma was born on 1 May 1988 in Uttar Pradesh. Anushka Sharma’s present age is 32 years. Anushka is an actor. Anushka wanted to become a model since childhood. Anushka Sharma’s first film was Rab Ne Bana Di Jodi with Shah Rukh Khan. After this film, Anushka started to be liked a lot.

Virat Kohli and Anushka Sharma met during a shampoo commercial after which both of them started getting very close and started dating each other. Anushka and Virat got married on 11 December 2017. Anushka Sharma has produced many web series. His most famous web series is “Pataal Lok”. 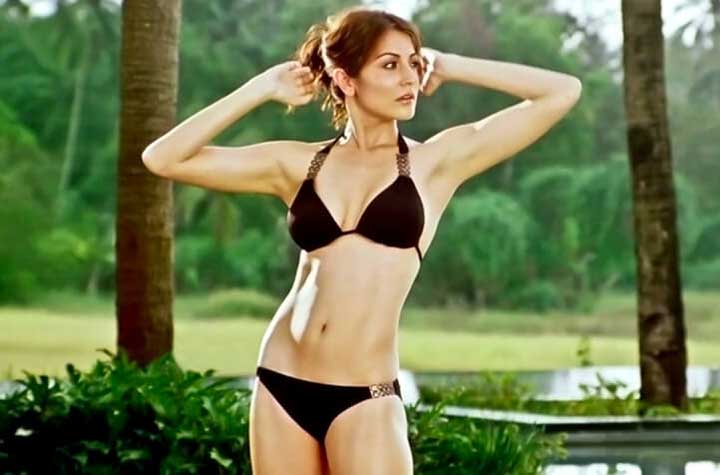 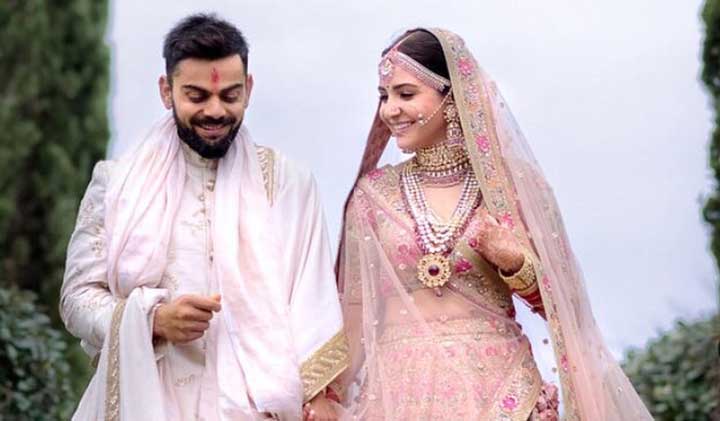 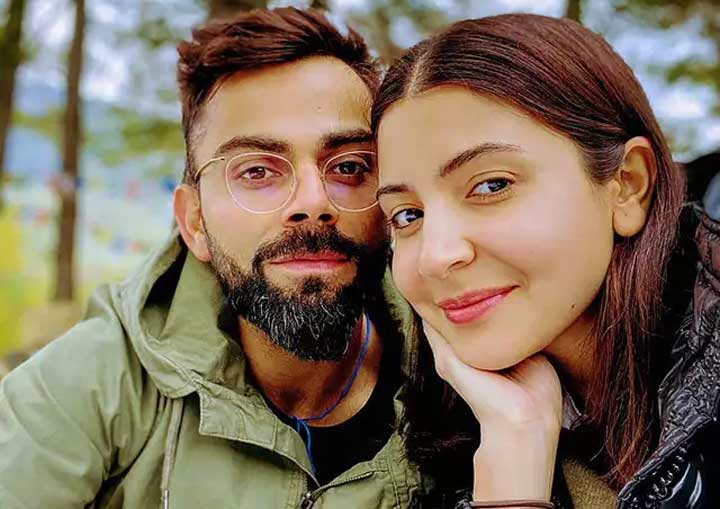 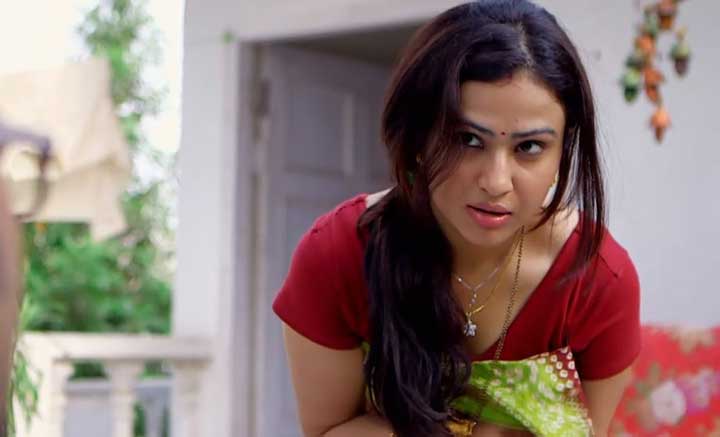 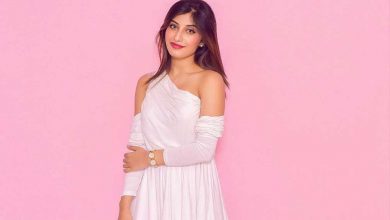