If you want to watch online all episodes of this web series for free of cost then you can use the MX player app. This web series was released on 10th March 2022 on the MX Player app.

This is the story of a girl named Anamika who is about to marry Dr. Prashant. One day suddenly some people come to kill her. Anamika later knows that she was a secret agent whose memory of 3 years has been lost. To know what will happen, watch the Anamika web series only on the MX player app.

Anamika is released on 10th March 2022 only on the MX Player app. This web series has 10 episodes. Anamika was released in Hindi, Bhojpuri, Kannada, Malayalam, Telugu, Tamil, languages.

As the story is shown in the trailer, according to this web series is going to be a thriller. After a long time, sunny leone was seen in web series. Every web series of the MX Player apps is exciting and interesting. Hope you will love this web series. 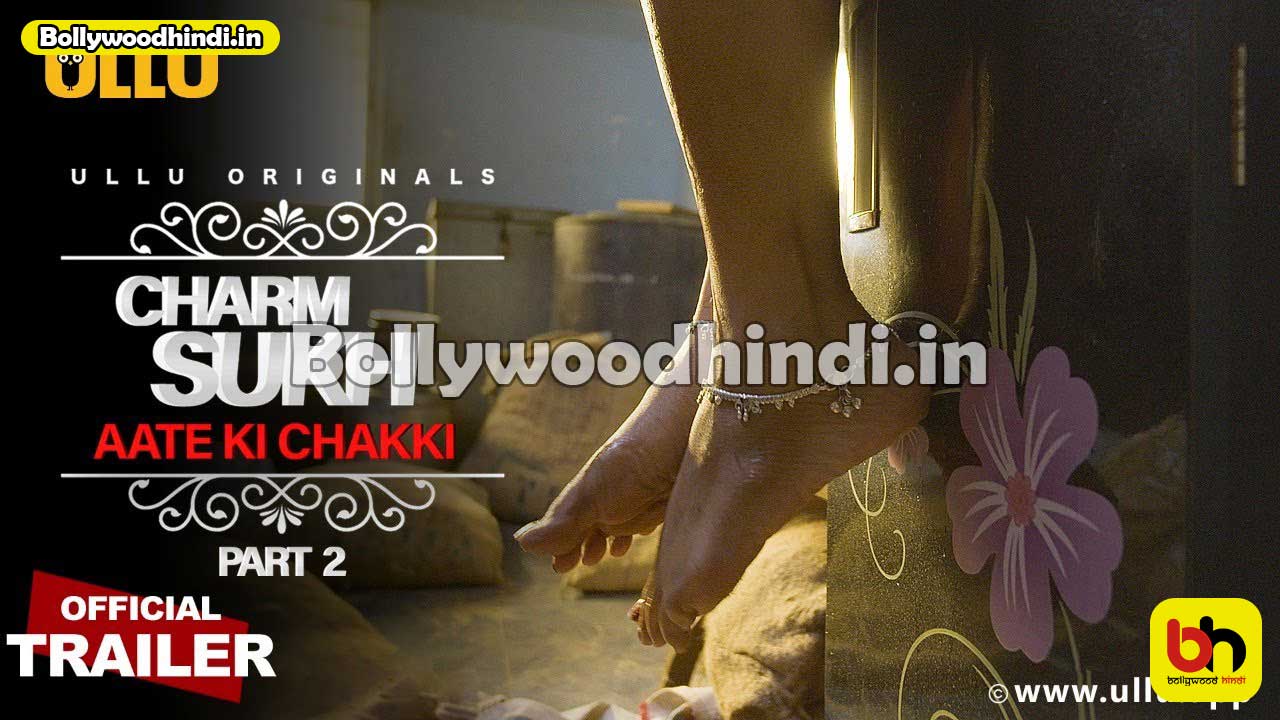