Who is Aly Goni? 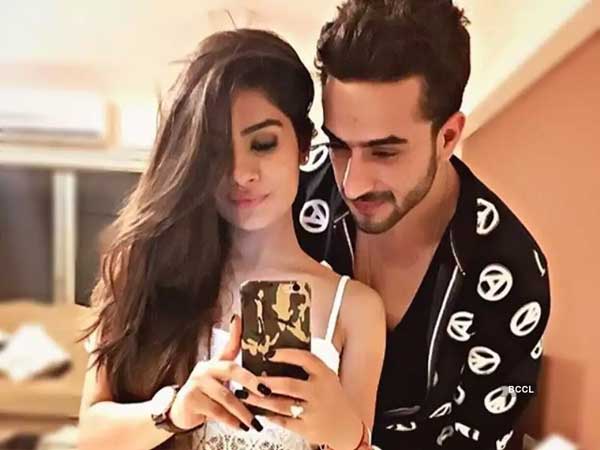