This story is about Shilpa and Ashok. Shilpa goes to her house for a few days. Only Ashok lives alone in the house. Ashok invites a prostitute to his house. After seeing her Ashok shocked. She exactly looks like his wife. 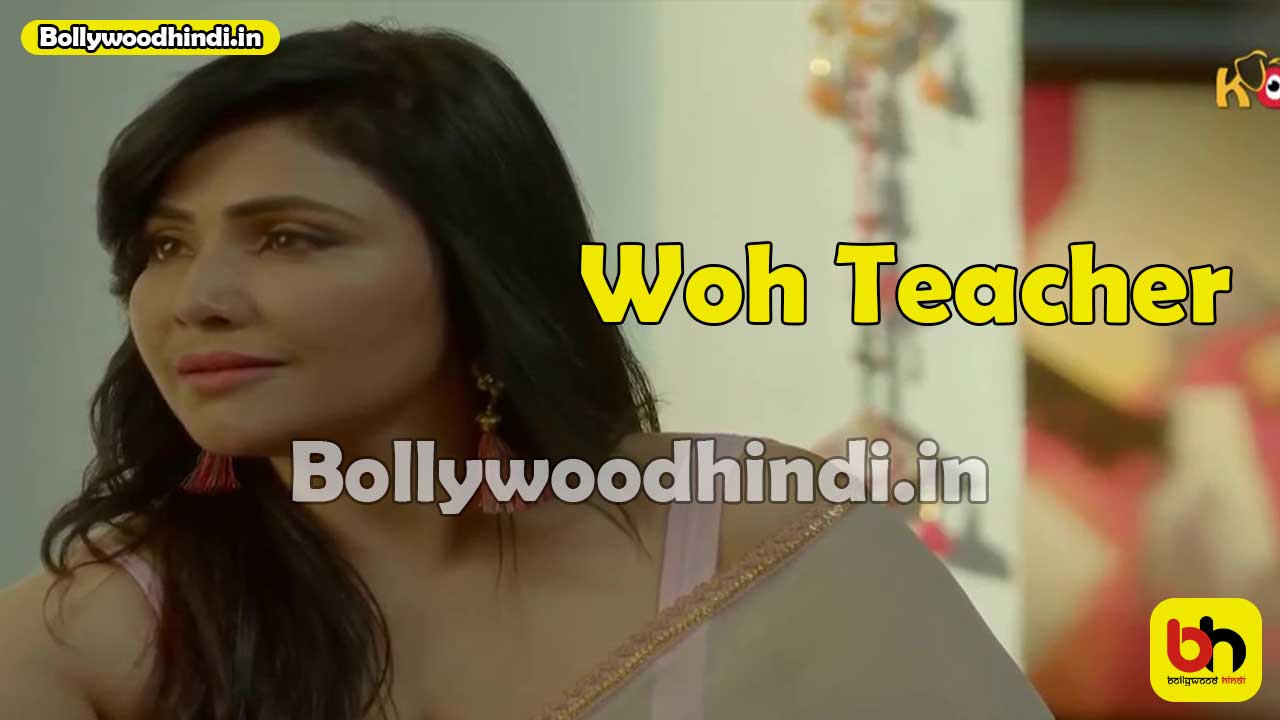