This is the story of a producer and a struggling model. Sunny Chaddha, who is a famous producer, is accused of raping a model named Soniya. Who is the truth and who is a liar, it is known in the police investigation? 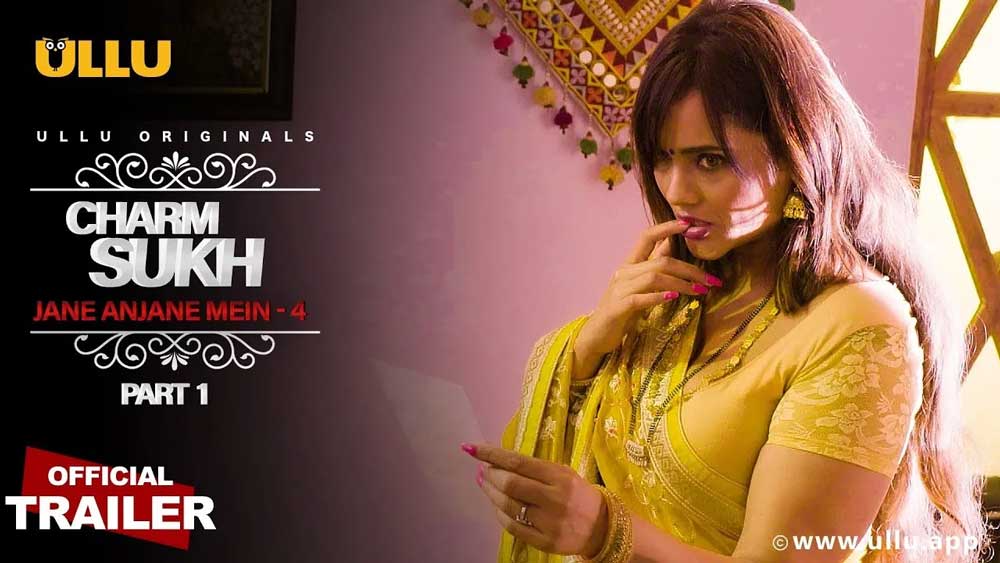 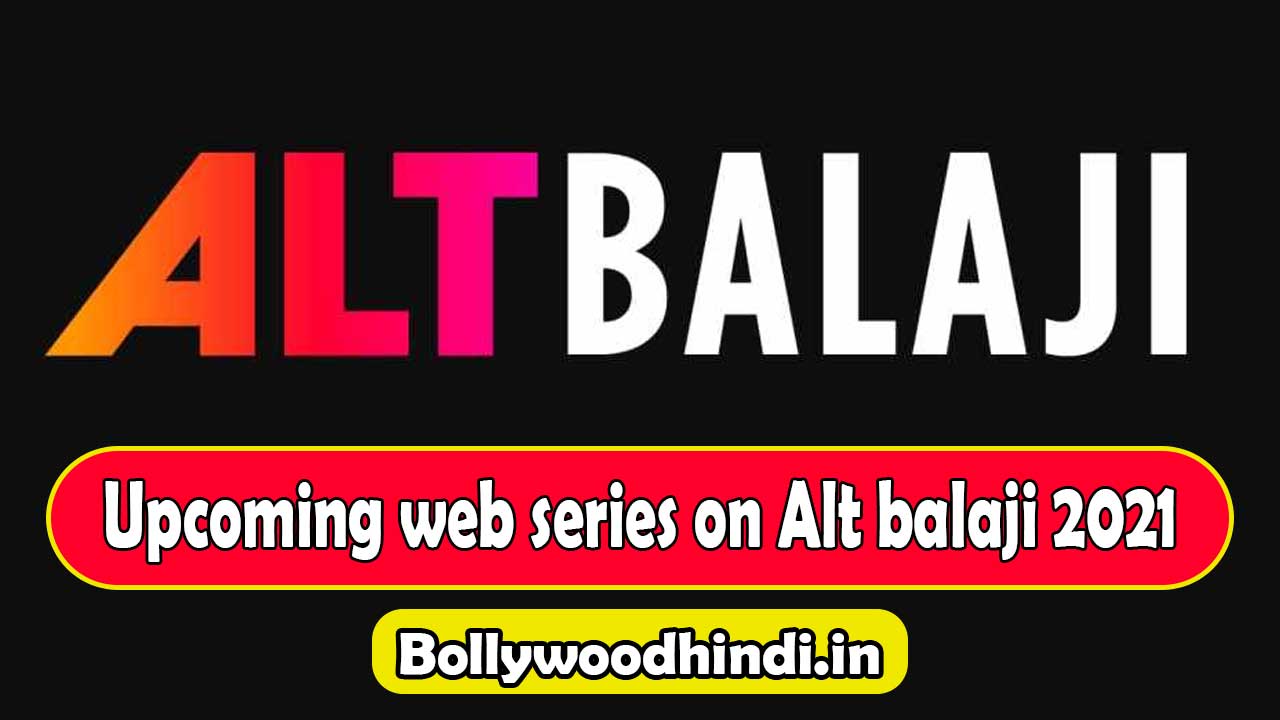 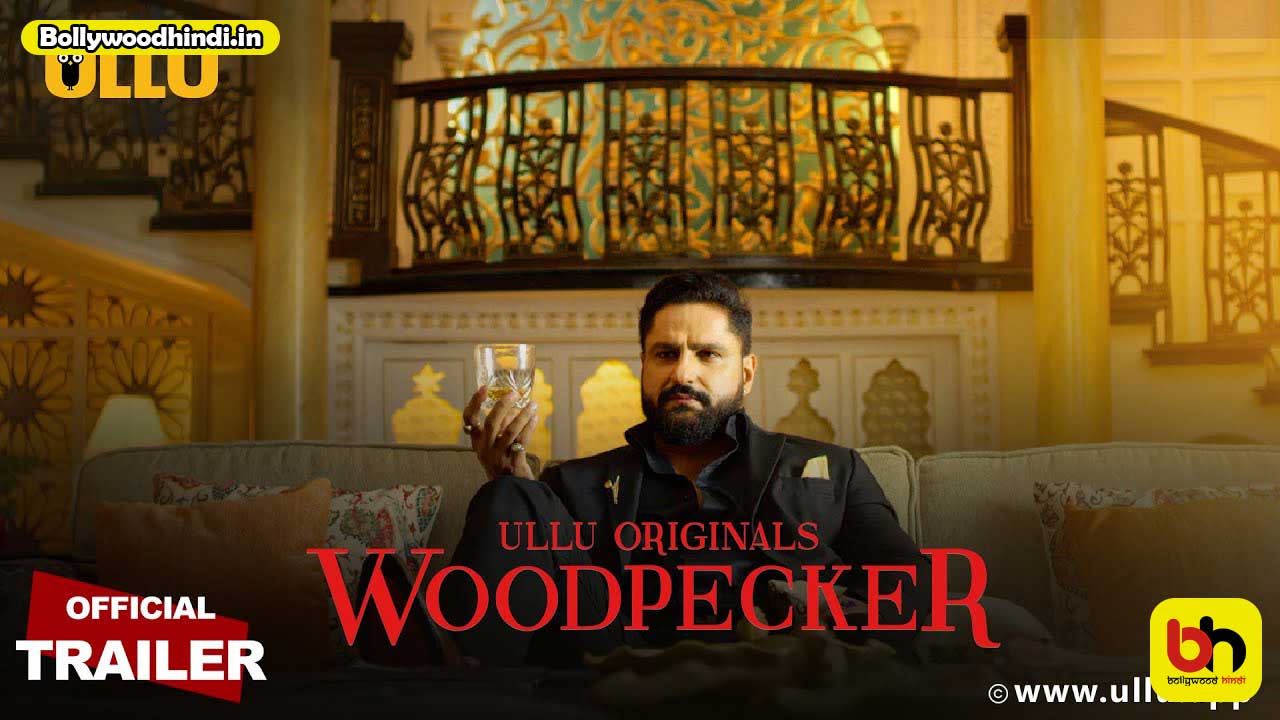