This is the story of Major Atul Garje, one of the youngest flight instructors. Atul gives his life to save the thousands of people who live in Nashik. To know the full story, watch The Last Flight only on the Eortv app. 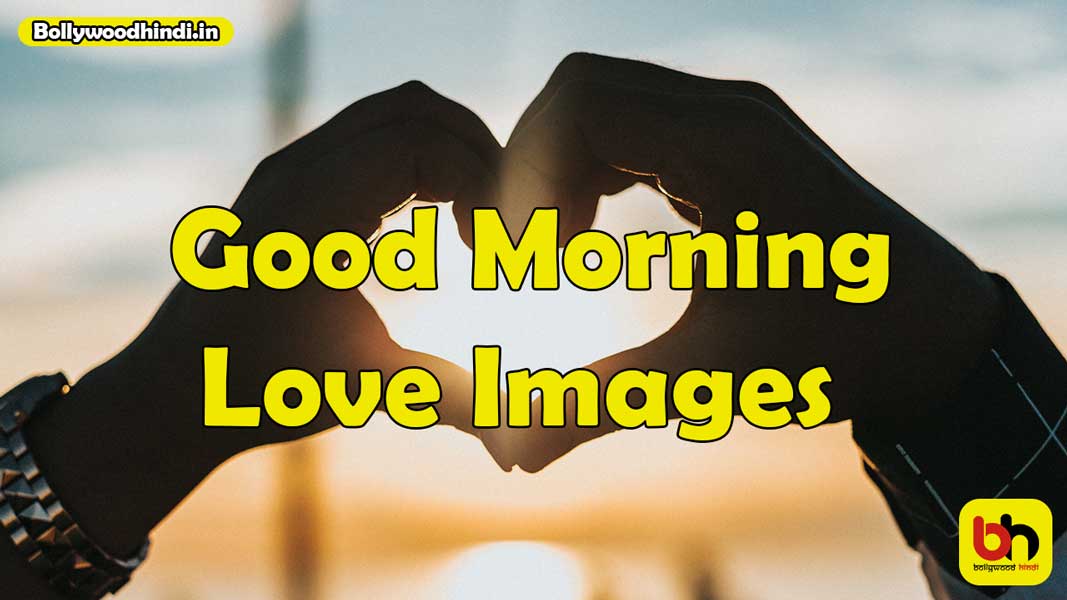