Sneha Paul Web Series: Sneha Paul is India’s famous actress, model, and social media influencer. Sneha does most of the acting work in web series. Sneha is the well-known star of the ullu web series. Sneha paul did only 4 web series, but she got lots of famous in her short web series career. To read the complete biography of Sneha paul, click here.

Sneha got praise for the web series charmsukh chawl house. After that web series, she worked in 3 more ullu app web series. You get the famous Sneh Paul’s web series in the below list. You can watch all these web series on their respective OTT platforms.

“Charmsukh chawl house 3” is the story of two sisters named Meena and Meena. Meena is a hardworking girl, and Tina is careless. Both of them live with their mother in a chawl in Mumbai. One day a boy named Rahul comes into their society. Both Tina and Meena start liking Rahul. But Rahul starts picking Tina, and a relationship begins between them. Meena is shocked by this and comes up with tricks to get Rahul. Watch chawl house 3 to know whether Meena can fulfill her desire with Rahul.

Charmsukh Chawl House is the story of a chawl in Mumbai where one family lives. One day Reenu’s brother-in-law comes to stay at their house for a few days. He falls in love with Reenu. Reenu also starts falling in love with him. After some time, both fulfill their sexual desires. To know what happens next, watch chawl house on the ullu app.

laal lihaaf is another web series of Sneha paul with ullu app. After a long time, Sneha is seen in ullu’s web series. This is the story of Kusum, who is married. Kusum’s husband does not love her at all, and because of this, Kusum feels lonely.

Kusum falls in love with her maid. Kusum and the maid fulfill their sexual desires. To know what happens next, watch Lal Lihaaf on Ullu App.

After a long wait of a whole year, in 2022, Ullu finally released his famous web series charmsukh chawl house 2. People have been demanding chawl house 2 for a long time.

The love story of reenu and her brother-in-law starts again. This time Reenu’s husband gets to know about their affair. Watch Charmsukh Chawl House 2 on Ullu App to know what will happen next. 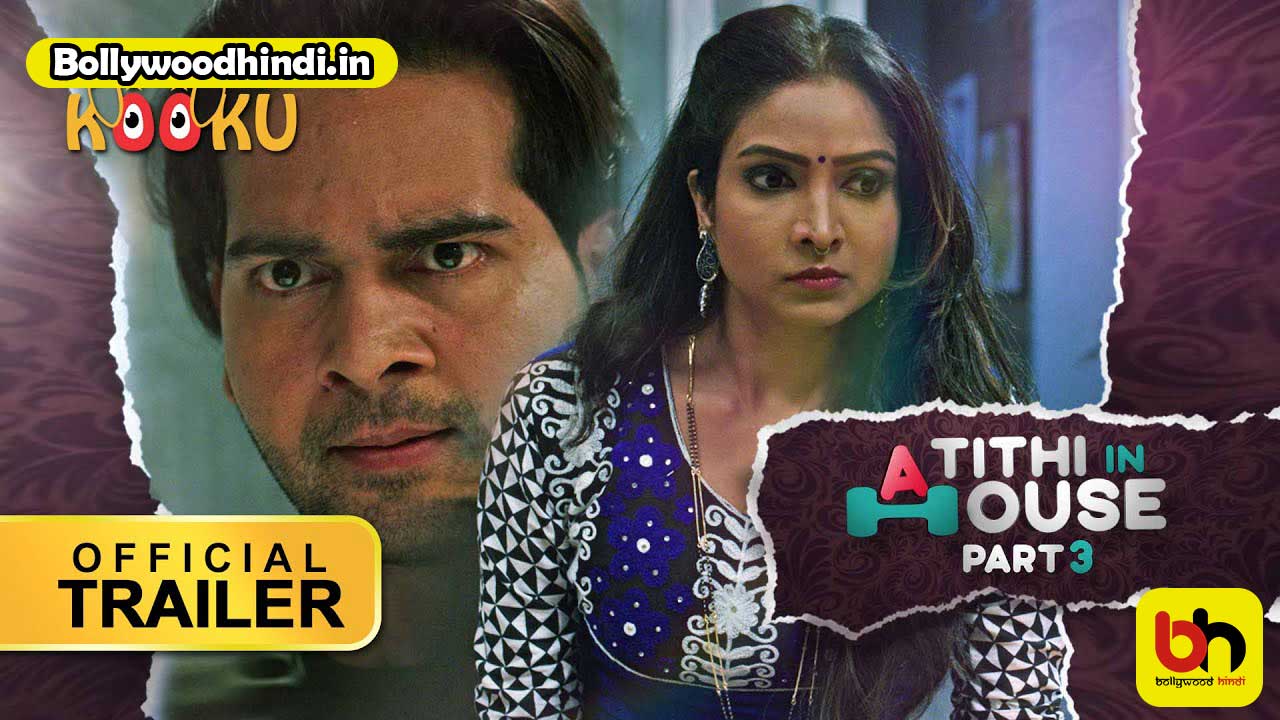