The game of desire exposes many secrets when a sensuous physiotherapist is hired to heal the prolonged pain of an elderly man by his son. Aghast a peek into the married son’s sensual act with this ‘caretaker’ stirs up the father’s desires. What would be the journey of this obsession? PALANG TOD “CARETAKER”. Watch Now! 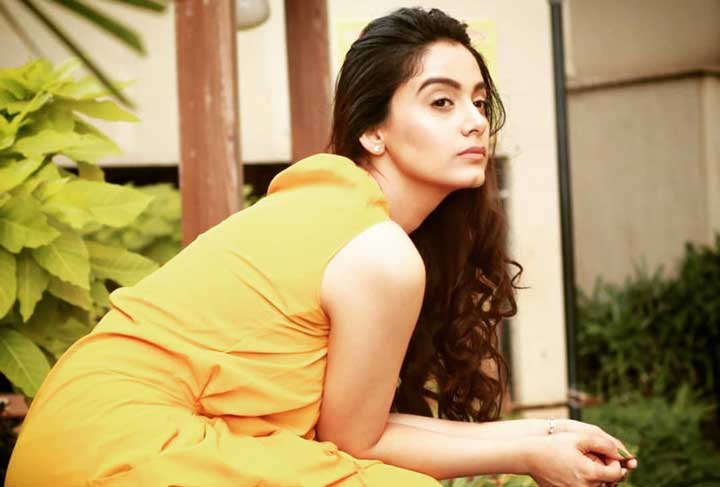 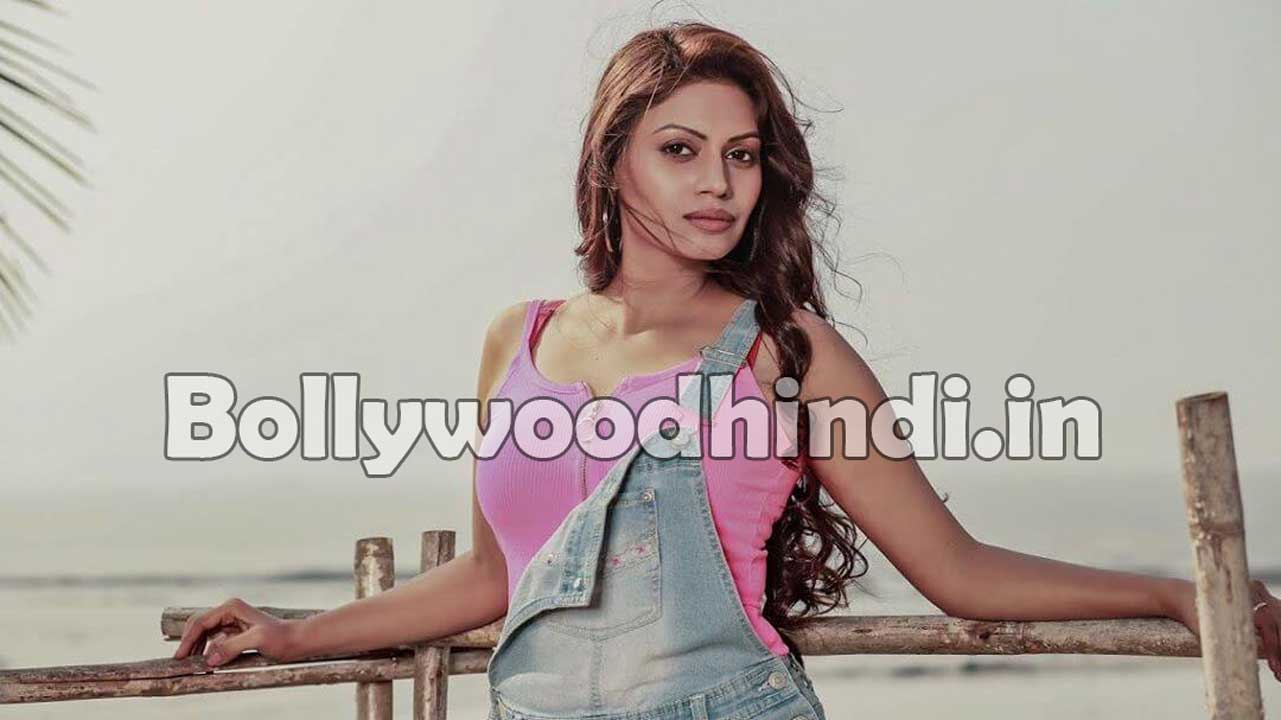 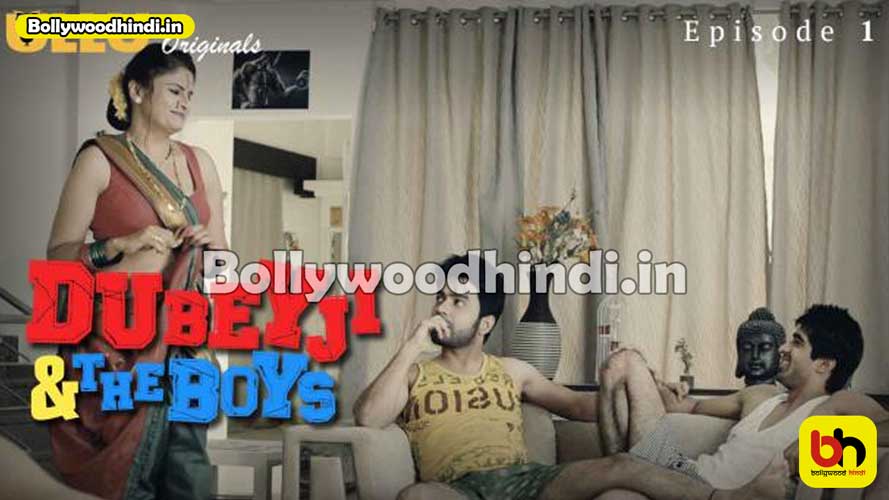