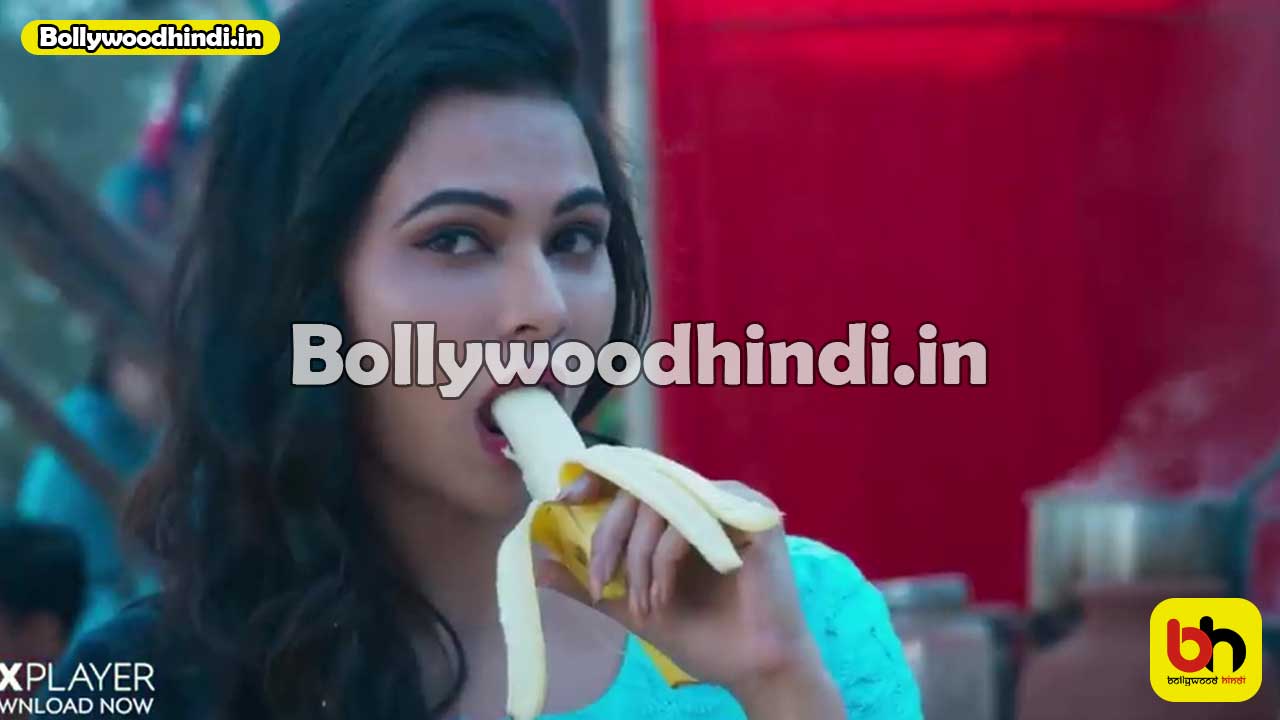 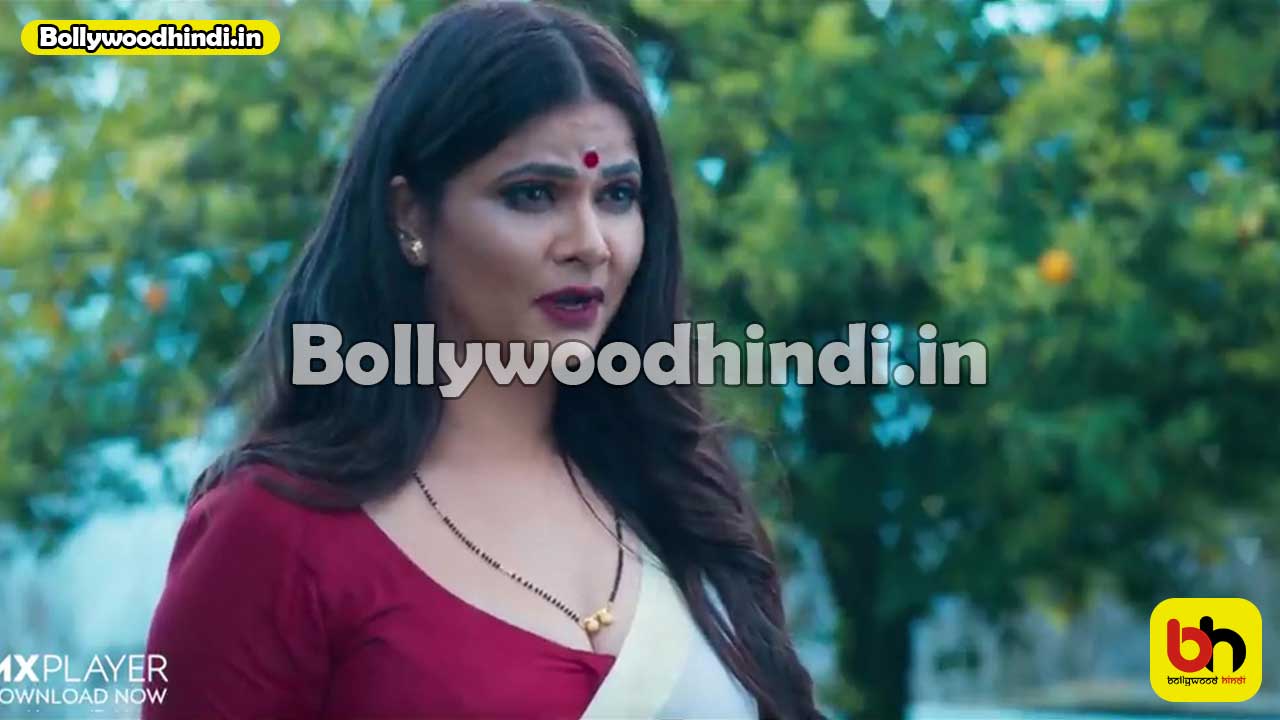 My name is Arshad and I am the owner and writer of this blog. I am a full-time blogger. I have studied BSc computer science.
Show 5 comments