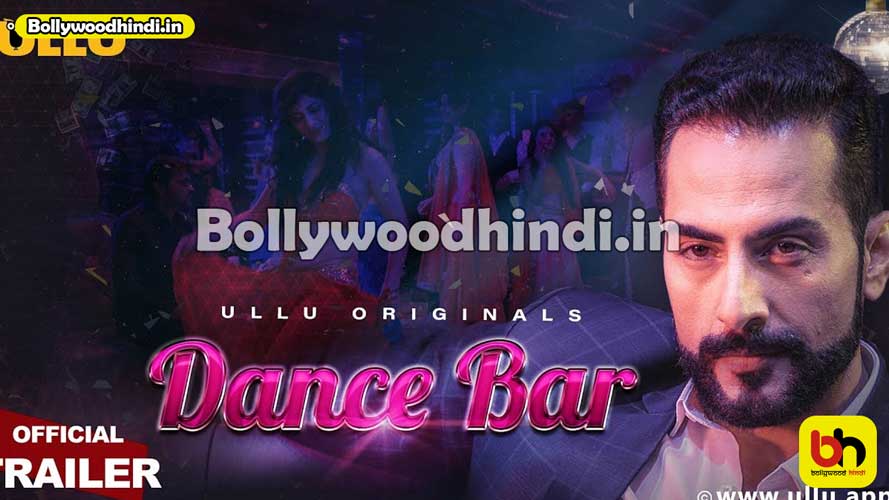 This is the story of Dhanraj Shekhawat. Dhanraj has a very big businessman. Dhanraj falls in love with a bar dancer named Ayesha. Ayesha puts three conditions to live with Dhanraj. These conditions are very strange.