Are you looking to find out which is the best aliya naaz web series? Then you are in the right place. Aliya Naaz is a famous actress, model, and social media influencer in India. Alia’s most famous web series is “Mrs teacher,” which was released on the primeshots app. After this web series, the number of Alia’s fans increased significantly. Below we give the most famous web series list of aliya naaz. You can watch all these web series on their respective platforms.

This is the story of Rohit, who has failed twice in the 12th exam. Rohit’s father gets his admission done to the most famous coaching center in the city.

That coaching center is run by a teacher named Sabina. Sabina’s teaching style is such that the children studying there are always on top. To know what Sabina’s way is, watch the “Mrs teacher” web series on the primeshots app.

The story of an online web series is about a young boy. This boy’s father owns an undergarments shop. One day the milkman comes to his house to give him milk, then there is a pillow on his bike. Seeing the cushion, the boy groans, “Why is there a pillow.”

Milkman says that his wife is affectionate in adult films and does everything that happens in movies. That’s where the boy got the idea. He tells his father that he will go to China and bring undergarments from there at cheap rates and sell online web series.

The boy’s business was established by selling undergarments online and started quite a good earning. In this happiness, he sends sweets to all his relatives. But by mistake sends adult toys in the box of sweets. Watch the “online web series” to know what will happen next.

This is the story of a family where the husband and wife live with their father-in-law. Her Father-in-law has the disease Alzheimer’s. The father-in-law starts liking his daughter-in-law and tries to get into a physical relationship with her.

The wife has an affair, whose news comes to her father-in-law. To know what will happen next, watch the web series primeshots bahu jaan.

This is the story of three friends who live in a village. They get bored with their life and search for a new village. Watch Puddan Season 2 only on the Cineprime app to know what will happen next.

in this web series, primeshots cast their top 2 actresses Ayesha Kapoor and aliya naaz. This is the story of a newly married couple. The husband takes an oath on the honeymoon that he will not celebrate the honeymoon until he repays the loan for his father.

He stays away from his wife, due to which his wife does not get the happiness that she wants. The wife makes a relationship with her sister-in-law to get her happiness.

This is the story of the son of a millionaire father name Rohit. Rohit lives on his own. Rohit is blind. To take care of him, her father appoints a girl named Monica.

Monica taking advantage of Rohit being blind, steals into the house To know what will happen next, watch the famous web series prime shot andha dhundh.

After the success of Mrs teacher web series, its second season has been made. The story has been brought new in this season. This is the story of a college teacher who has no fun. She regrets seeing the students of her class enjoying life. One day the teacher falls in love with one of her students. She starts fulfilling her sexual desire with that student. To know what will happen next, watch Mrs teacher 2 web series only on the primeshots app.

Atm Bhabhi is a famous web series of the Voovi app in which Aliya naaz played the lead role. This story is about the lockdown time when no one could go outside the house. A girl whose name is maina takes a card swipe machine to people’s houses and withdraws money from their accounts. All the people of the village start calling that girl by the name of atm bhabhi.

Takk ullu is a famous web series of the app. In this web series, Alia played “Dr. Menka”. takk is the story of a gym trainer named Sailesh who works in alpha fitness gym. Sailesh builds a physical relationship with all the clients who come to the gym. One day Sailesh comes to know that he has become impotent. Will Sailesh be able to recover? Watch the takk ullu web series to know.

After the success of the first season of Bahujaan, primeshots released its second season on 5 November 2022. Continuing the story of the first season, it is shown that someone murders the father-in-law, and the blame falls on the daughter-in-law. What is the truth? Watch bahujaan season 2 to know.

Bhasad is the story of a girl in love with a boy named Pankaj. When she takes Pankaj home to meet her parents, the girl’s father refuses to marry Pankaj. She is about to break up with Pankaj and marry another boy, Indar, but her father does not allow her to marry that boy. 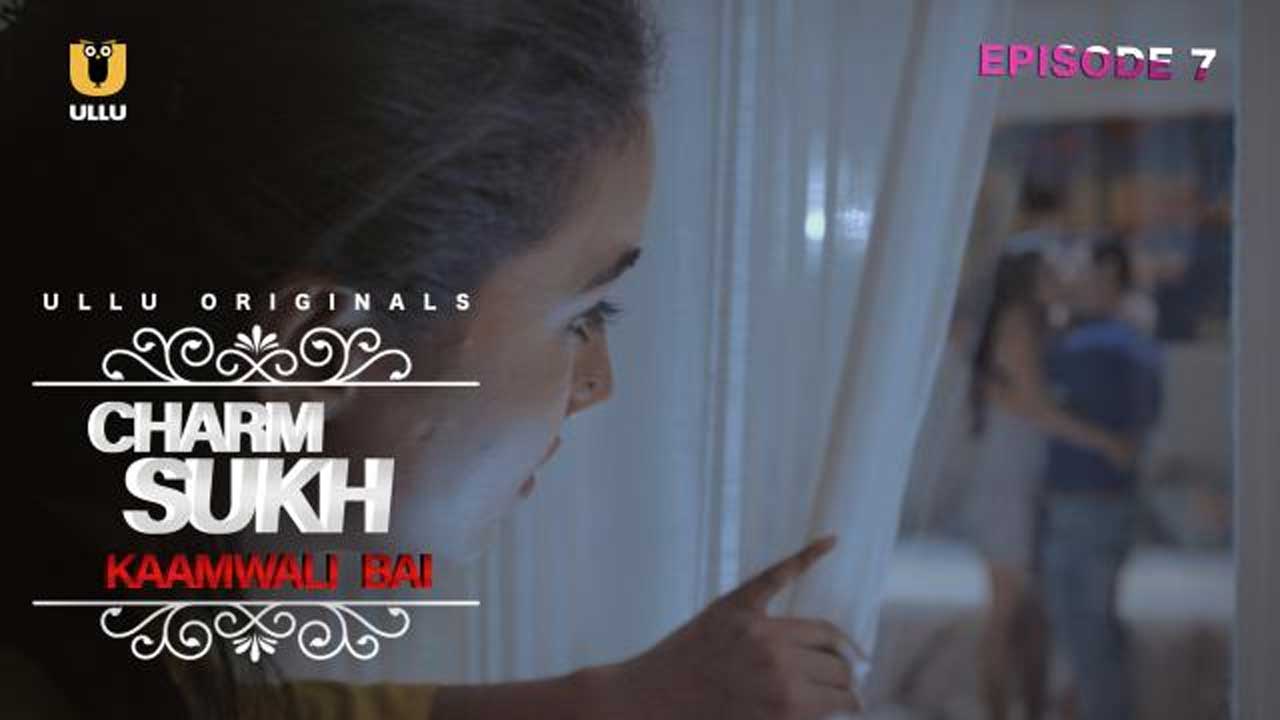